How to DDOs Attack with Termux 100% Work

How to DDOs Attack with Termux 100% Work 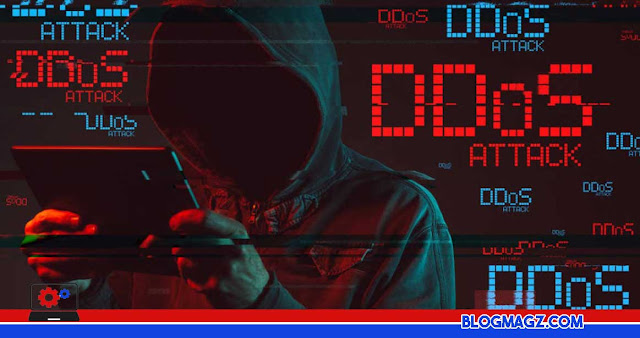 DDoS is a type of DOS attack in which some of these compromised systems, which are often infected by the Trojan, and are used to attack a single system causing a Denial of Service (DoS) attacks. The victims of DDoS attacks consist of the ultimate goal of both systems and all dangerous system used and controlled by a hacker in the distributed attack.

In a DDoS attack, the traffic is coming together and potentially hundreds of thousands or more (flooding) into the server from a variety of sources. It is effectively impossible to make or handle to stop the attack just by blocking one IP address; Plus, it is very difficult to distinguish a legitimate user traffic from attack traffic when spread with so many different IP users.

The purpose of these DDoS attacks is to spend all of the bandwidth available between the target and the Internet. The trick is to generate a lot of traffic, for example using a botnet.

In terms of managing network settings, there are some technical steps that can be taken to mitigate some of the effects of attacks, some of which are very simple. As an example

by increasing bandwidth, if you still can increase the bandwidth, this method can be tried to give the system time to not go down. If the DDoS attack is too important, this method may not have much effect on management. How do DDos attack with Termux First Install Termux applications downloaded from PlayStore If you have installed type: $ apt update && upgrade

If already installed check by typing:


Suggestions to try this simple trick search for sites that use the HTTP protocol. If successful the website will go down like this:


Do not discard the data packet to perform DDoS attacks on websites that have been activated or use cloudflare especially if the website uses attacked mode feature. Please find another target!

And that's the article on How to DDoS attacks With Termux good luck.