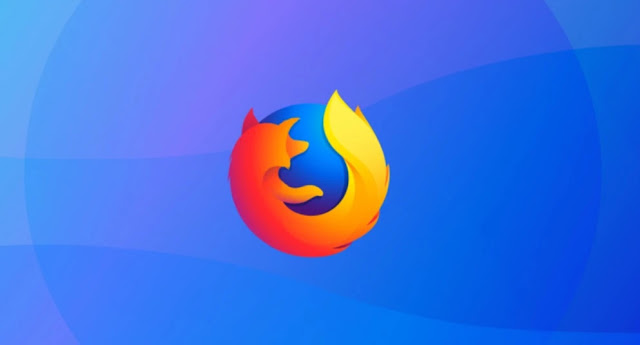 Mozilla FireFox is a search engine (web browser), the most popular and also feature-rich, and is available for the Windows platform. Although, in general, FireFox can work without problems on laptops / PCs, it is not uncommon for this search engine to fail or crash

Not a few, users who use Mozilla FireFox on laptops / PCs, complain about frequent crashes in this search engine. If you are one of those who have experienced this and are looking for the best solution to overcome it, now in the correct revision.

Because, in this article, we will review several ways to fix FireFox on laptops / PCs, which often crash. In fact, there are various causes of this Firefox error, and for each cause there are different ways to deal with it. No need to linger, here's the review:

If the FireFox search engine error is not long after you try to open it, to resolve this problem you should first check whether something similar happened in Windows Safe Mode or not.

If it turns out there is still a crash, then you can try reinstalling your FireFox, and see if it still crashes or not. And if the two methods still haven't produced results, try using the following method below.

If the Windows or Windows Drivers that you use are not updated, this could also be one reason, FireFox on your laptop / PC often gets stuck. This method is usually effective in dealing with FireFox crash problems, but the process of updating Drivers and Windows, usually takes a long time. So, if you have another search engine like Chrome, you have to use it.

4. Update Internet Security and Try to Scan for

Mozilla FireFox Virus on your laptop / PC may be affected by a virus, so it often gets stuck. So, update your antivirus (including Windows defender), then scan your device. This is also one of the best ways to solve FireFox problems that are often jammed.

can also try checking RAM, if there is damage to FireFox, because of an error in RAM. You can check it using the Memtest86 + tool.