How to Become a Self-taught Hacker

How to Become a Self-taught Hacker 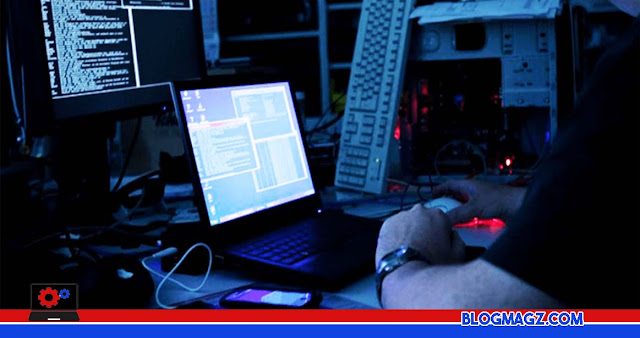 Guide to Become Ethical Hacker - During this time you'll often hear the term hacker. The figure we know as the party or the person who hacked into the system and cause chaos or loss. Actually, hackers are not always synonymous with crime. The term hacker is a person or group of people who have a desire to know the specifics about how the system works, whether on a computer or network and the code to become an expert in computer engineering master.

You can be a hacker can get into the system even if you do not get special education as a hacker. By learning through a variety of sources, you can become a hacker reliable. However, you must remember to use the skills you have for positive things, such as entering the system to repair the damage.

In addition to preparing your enthusiasm and tools to learn to become an expert hacker, there is the main thing you need to learn, which is a programming code. You need to understand from basic things such as programming language. Because in practice as a hacker, you will always deal with the programming language to track or hack the system.

Not to worry, though you never learned in the field. You can learn a language or programming code from various sources. For example, internet, youtube, books, or people who understand programming code.

2. Prepare the Software or Application Support

The next thing you need to prepare to support your action is software for hackers. If you already understand the programming language, it will be easy for you to use special software hacker or hacker tools. There are several major software tools that hackers use, ie Linux, Windows and FreeBSD.

No software exception that works to hack a user's password to the Internet network. Being able to track the account password and entering the system is one of the basic skills novice hacker must have. However, remember that even though you can find other people's passwords, do not use it for things that are dangerous or criminal.

Continue to improve your skills as a hacker by joining the hacker community. You will get many benefits, including: has many friends who are equally keen to be a hacker, ranging from novice to senior or professional. In addition, you also have the opportunity to gain knowledge or the latest information about the world of hacking. Even if there are things you do not understand, you can ask questions in public.

4. Think as a Hacker

Building a mindset as a hacker will affect the speed of learning hacking. Thinking as a means of hackers you need to train yourself to think creatively, interested in the challenges and find solutions to solve the problems that happen to completion. Remember, that here you are acting as a good hacker or hackers white. So long as hackers try to not steal data and misuse of data for crime.

That's 4 ways to become a self-taught hacker. It could be said that in fact anyone can become a hacker without having to go to school and study in the field. Through advances in technology, you can become Self-taught hacker independent study. You can use the internet to find a module or related materials by hackers.