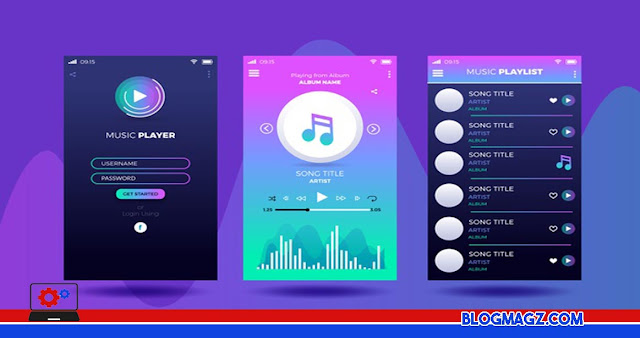 Music is the most important part of our lives, and the music is usually used as the best remedy to overcome feelings of confusion. Listening to music can be from anywhere, from radio, television, computer, or smartphone. But it did not feel much easier when listening to music on a smartphone equipped with a headset or headphones.

Speaking of music, this time I will give some advice on the best Android music app comes with cool features equalizer. Android music application has indeed been circulated widely, ranging from free to pay, some are even equipped with features lyrics that makes it easier for us to imitate the song being played.

On an Android phone, there's a built-in music app, but sometimes the default application has a simple appearance and features.

Therefore many people using other music application that provides full-featured. Well, if you also need a music app, here are some of the best Android music app that you can try to use.