Library and Package That Must be Installed in Termux

Library and Package That Must be Installed in Termux 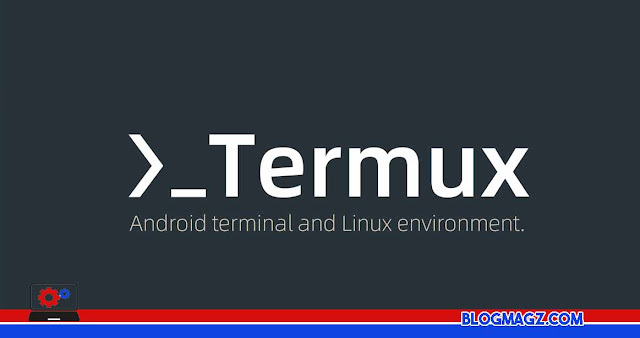 For Applications Termux using the Linux operating system (Debian / Ubuntu), we need to download additional applications (Reposite) to be run properly and smoothly, for example Reposite package nano, an application to edit the file, the window system such as Notepad application / editor

All activities Installing the termux package / library, we must enter the command pkg install (followed by the package name). for example install pacakge python.

What is the Termux Package

The Termux Package is a Library grouping specific applications and organizing interface classes into a single unit in the library. Package also affects the access rights mechanism to the classes in it.

Termux package is often called a reposite or library or also a complement to termux.

After all the packages must be installed, you only need to enter the git clone command every time you clone the termux script. This can speed up your activities. Because in general, the scripts in Termux use this package. Here are the most commonly used termux packages:

The package must be installed in the termux application

The following is the package name (library) which is often installed for the first time when installing the Termux application, you need to install the package below.

How to Install Termux Package

Actually there are many other packages that are important. But the package above is enough to be used for beginners.

Don't forget to update and upgrade the package name that you have installed, such as in applications, packages must be updated frequently at least once a month, to get better performance.