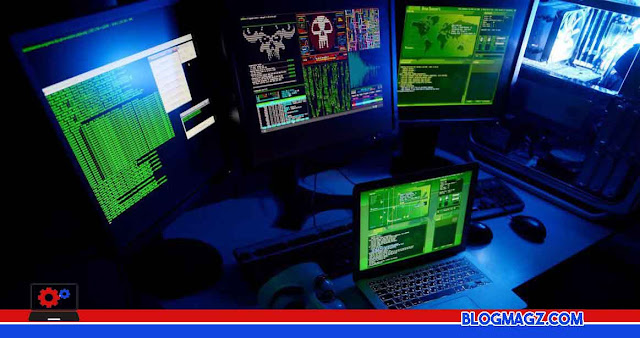 Blogmagz.com - Brute force attacks commonly known as scattering data or information are cryptographic hacking that relies on and guesses from possible password combinations targeted by hackers until the correct password is found. How to hack with brute force will take a long time because this type of attack forces entry using many password combinations that have been created.

Brute force attack is used to obtain personal information passwords, usernames using scripts or hacking tools. And here are some examples of Brute Force attacks:
This way is labeled as a negative and dangerous attack, brute force attack can also be used for positive profit. Many IT specialists also use brute attack methods to test network security.

Each brute force attack can use a different method to uncover sensitive data. Here are some types of Brute Force attacks you should know about:

Usually, Hackers try to guess your credentials logically without the help of tools or scripts. This method can break into passwords and PINs with a simple combination, for example, a password created like "admin12345"

Hackers who use this method will combine the outside way with logical guesses to boot in. Hybrid attack mix dictionary and brute force attack. Attacks to find out combo passwords mix common words with random characters. This brute force attack example will include a password such as User1993 or Guest1234.

Similar to its name, brute force attack reverse operates by reversing an attack by starting a known password. Then the hacker searches millions of usernames until they find a match. Many of these hackers launch attacks with leaked passwords usually available online from existing data.

Well here we want to share with the tools that have been created by Ha3Mrx from github. Pentest tools are very complete can be used in linux OS or android termux application. Brute Force Attack options are assorted as:
For how to use it, you can directly type on termux:
Actually, it's not just Brute Force, there are several other pentest tools that you can try to use such as DDoS Attack and Nmap portscanner.
#Termux
Share
Comment