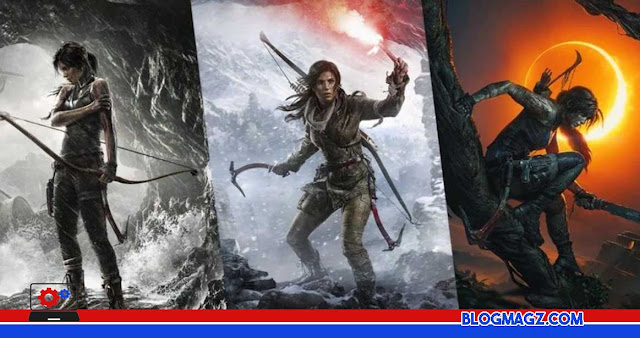 Blogmagz.com - Epic Games Store’s move to compete with its competitors and want to become a favorite platform for gamers who make PCs as their main gaming devices has been getting crazy lately. Recently, the Epic Games Store has been unmitigated to share “expensive games” for free.
Epic Games Store itself has distributed 14 free games during this holiday season and there is 1 game left for the end of 2021. As a closing, it seems they are preparing a giant game that gamers can get for free.
A leak emerged via a reddit post where a prediction of a game being shared for free over the past few days is all true. The last day? The Epic Games Store is rumored to be giving out Tomb Raider: Survivor Trilogy for free. 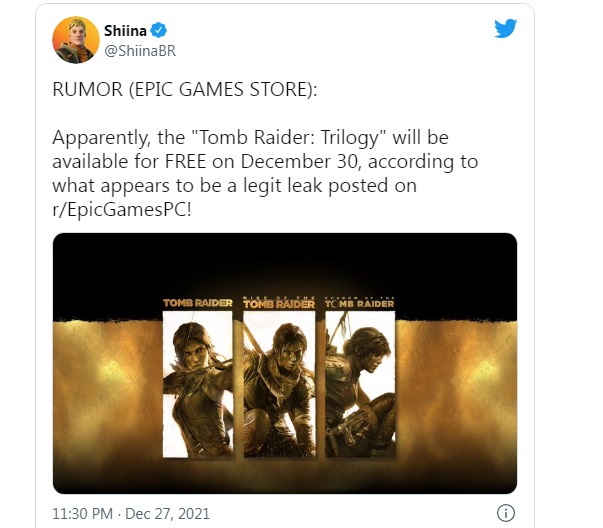 For those of you who are still unfamiliar, Tomb Raider: Survivor Trilogy is a combination of three Tomb Raider games released by Square Enix, starting from Tomb Raider (2013), Rise of The Tomb Raider, and also Shadow of the Tomb Raider. All of them are Definitive versions which include various DLC to fully enjoy the whole game.
It should be emphasized that this is still just a rumor and could be wrong later. But if it’s true, gamers will really benefit because the prices and content they get are really quite interesting. The Epic Games Store will be giving away the next free game on December 30 at 23:00 WIB and it’s possible to get a chance to pick it up for just one day. So make sure not to miss it.
#Games
Share
Comment