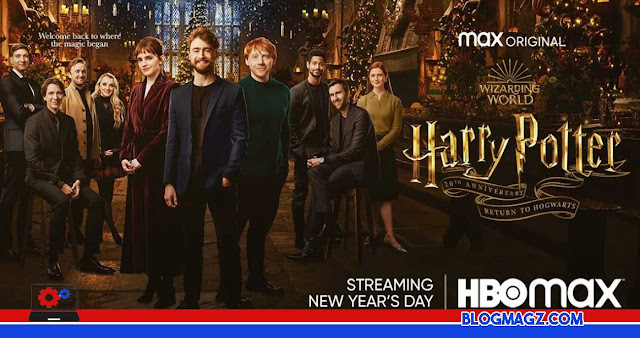 Return to Hogwarts also marks the 20th anniversary of the screening of the first Harry Potter film, namely Harry Potter and the Philosopher’s Stone. The film premiered on November 16, 2001 and immediately caught the attention of many people around the world.

Not only Daniel Radcliffe, Rupert Grint, and Emma Watson, there are also several well-known actors and actresses who co-starred in Harry Potter who will return in Return to Hogwarts, such as Helena Bonham Carter, Ralph Fiennes, Jason Isaacs, Imelda Staunton, and Tom Felton.

In the official trailer released by the HBO Max YouTube channel, which lasts almost two minutes, it provides glimpses of some typical scenes in the eight Harry Potter films that aired several years ago.

The presence of Return to Hogwarts is certainly something that fans around the world look forward to. The plan, Harry Potter 20th Anniversary: ​​Return to Hogwarts will air on HBO Max during the New Year’s 2022.