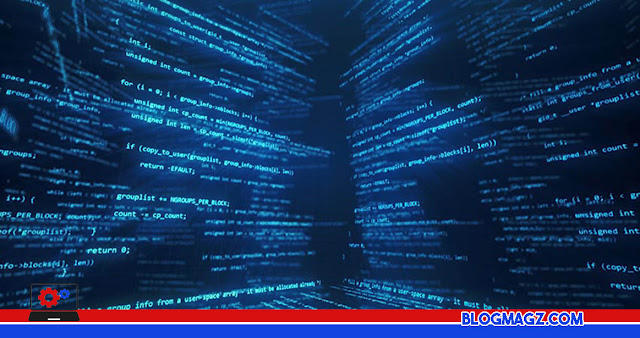 Therefore I give a complete tutorial on how to install Mikhmon on Android with the help of the Termux application, just like mikhom on a computer / laptop, we use a Local Host from a cellphone which is used as a Mikhmon Web Server. if you don’t know more about mikhom, you can read brief information about mikhom below.

Mikhmon is a web-based application (MikroTik API PHP class) to help MikroTik Hotspot management. Especially MikroTik which does not support User Manager. Mikhmon is not a radius server, so it doesn’t have to be active all the time. Mikhmon can be activated when needed or as needed.
With Mikhmon on android, it will make it easier for us to manage our hotspot or voucher system, we don’t have to bother opening a computer / cellphone to be able to monitor our Mikrotik devices. you need to meet the device standards below so that the Mikhmon application can run smoothly and without problems.

Make sure your Mikrotik port (8727) is active, before trying the tutorial below.
Enter the command code to download Mikhmon Version 3
Enter the command code below to run Mikhmon on Android
Done, in running Mikhmon in Termux App
Wait a few seconds, until the Web Server Local Host 127.0.0.1:8080 appears, then we open it with the Broswer Application (Google Chrome, UC Broswer)
Go to Site http;//127.0.0.1:8080 . if you successfully open the mikhmon site, you are finished in the process of installing the mikhmon web on android

The following is the command code to run the Mikhmon application on an Android phone.
if it’s not clear and you don’t understand, you can ask in the comments column below, or contact the admin directly to get help on how to set Mikhmon on termux
#Android #Termux
Share
Comment