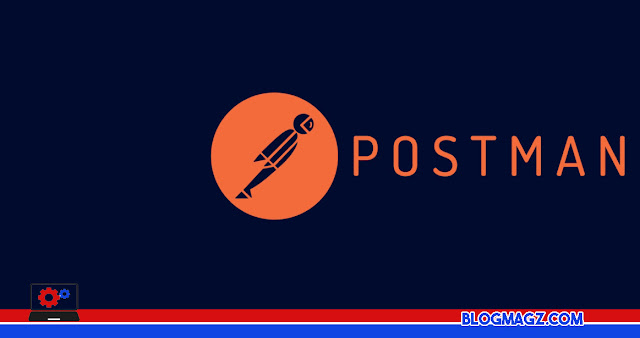 Postman Download 32 / 64-bit  - Some of you may be asking, what is the API? How does an API work? What makes APIs so popular among programmers? API is an acronym for Application Programming Interface. AN API is a web service, a standard used to apply data exchange on internet networks written in different program languages or running on different platforms.
APIs are composed of multilayered and various elements such as functions, protocols, and tools that allow developers to create applications. The purpose of using apIs is to speed up the development process by providing separate functions so that developers don't have to redo similar features. The use of APIs will be felt when the desired features are already complex. There are various types of API systems that developers can use, including operating systems, libraries, and the web.
The API allows developers to integrate two parts of an application or with different applications simultaneously. The implementation of the famous APIs is SOAP and REST.
SOAP (Simple Object Access Protocol) is a protocol for exchanging structured information in the implementation of web services on computer networks. SOAP uses the XML extension (Extensible Markup Language) as its message format, and relies on other application layer protocols, especially HTTP and SMTP.
REST (REpresentational State Transfer) is a software architecture for web-based distributed systems. By Roy Fielding the term representational state transfer was introduced in 2000 in his doctoral desertation. He is one of the main authors of HTTP specifications versions 1.0 and 1.1.

Postman is a plugin for the Chrome browser that serves as a REST Client, so we can term Postman this is an application that can be used by web-based application developers / developers to test API implementations for rest types.  When a programmer builds a server REST API, complete with its HTTP architecture and methods, he must also create a CLIENT REST API to execute commands on the server REST API he has created.
However, the manufacturing process cannot be arbitrary and may take a long time.  By utilizing this Postman, programmers can immediately find out whether the methods that have been installed / set up on the SERVER REST API can and are ready to use or not without creating a REST API client first. Thus, the development time of the REST API server development process that is being built becomes more efficient, because the Postman installation process is fairly simple.

Postman is a web-based REST client that is ready to use in the form of Google Chrome extensions. If you are a programmer who is building and developing a web service in rest API server format, and you want to test it but have not created the REST API client. Then, you can use this Postman plugin for Chrome as a tester's REST API client. Download Postman Free via the link below:
Download