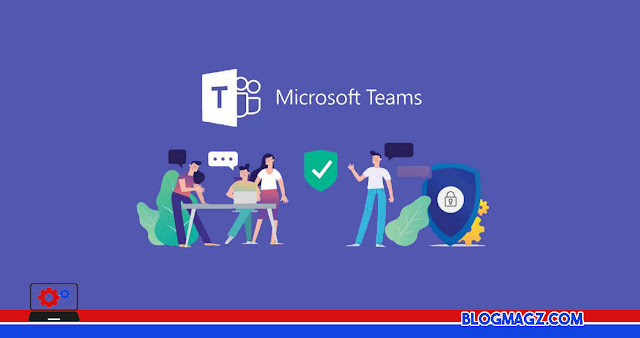 Microsoft Teams has been publicly available for the past five years, and has grown significantly. The app is even in the first position as the fastest growing messaging-centric business in the company's history.

With Windows 11, Microsoft is making it even easier for everyone to access Teams by integrating it into the Taskbar.

Microsoft continues to release major updates and Teams features to all of its clients on a weekly basis, just as they have been doing for the past five years. Microsoft recently confirmed that they are focusing on improving the performance of Teams, and are likely to remain focused on this issue. According to the company, Teams is now significantly faster on Windows 10 and 11 devices.

While the native Microsoft Teams client is now faster than ever, Teams 2.0 (web based) still offers better performance. However, Teams 2.0 is currently exclusive to personal accounts only. As described in a document, it's currently not possible to use work or school accounts in Teams 2.0.

In a recent statement, Microsoft said that Teams 2.0 web-based, may get support for work and business accounts in the future, but the release schedule is not yet available at this time.

“I can say that there has been a huge effort to allocate enterprise focus to WebView2, which is aimed at business users although I can't comment further on any dates at this time.

I fully appreciate the efforts to continue to drive these areas across responsiveness, latency and resource utilization, with both short-term gains and architectural changes over the long-term, to achieve increased functionality,' the statement by the Microsoft co-founder said.

Unlike the classic Teams, the new Teams 2.0 has abandoned Angular in favor of the JavaScript library with the new open source React.js front end.

React has emerged as a more popular choice, due to improved performance and adaptability, and the new Teams client written in React with Edge WebView-based components.