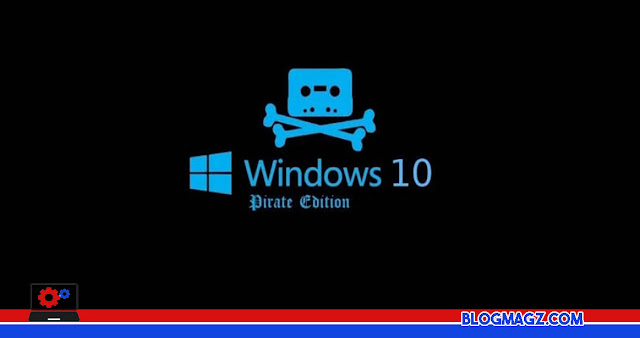 Russia-based web searches for illegally pirated Microsoft products, including the Windows operating system, have seen a major spike recently, after the Redmond company stopped selling their products, as part of Russia's sanctions that invaded Ukraine.

Microsoft announced the termination of sales in Russia at the beginning of the attack occurred in March. This June, Microsoft announced that it would significantly reduce their operations in the country.Google searches related to Windows 10 activation methods have jumped by 250% in the past three months. Searches for Excel downloads also rose sharply to 650% in June alone.
Last week there was a 47% increase in searches for the Windows 10 Media Creation Tools keyword, after users in Russia started getting error messages when trying to download Windows 10 and 11 installation files from Microsoft's official website.At the same time, a Russian software developer based on the Linux operating system has also seen an increase in sales in recent months, as reported by Kommersant.Russian government agencies themselves are also known to have started switching from Windows to Linux, which is used by about 2% of desktop computer devices, after Microsoft suspended technical support for their products in Russia. But IT experts expressed their doubts that Linux will completely replace Windows which is more user-friendly in the country.
“More paid applications are being made for Windows, where the quality of development, testing and protection of users from errors is higher,” says Igor Martyushev, Director of Developers at Marcel Distributions, the main distributor of the software in Russia.Last week, Microsoft Vice Chairman and President Brad Smith said that the company would continue to withdraw from the Russian market, until they had a complete exit. Or at least, until the imposition of sanctions on Russia's invasion of Ukraine is lifted by the West and its allies. That is if Russia stops their invasion.
#Tech
Share
Comment