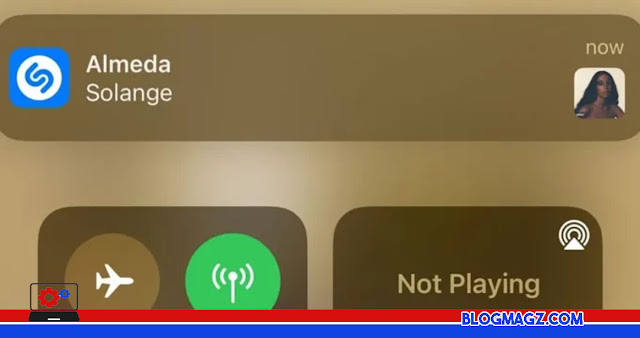 iPhone users can now easily find out what type of song is being played, by simply playing it directly. Starting today, Shazam and iPhone will have full integration, in the introduction of songs with only the sound played, Saturday (9\/7).

iPhones will now get full support from the Shazam Apps service, where the two services will be connected to each other and provide information about the audio the user is playing. iPhone users will get this integration on iOS 15, up to the latest later.

Shazam will have full integration and use the user's Apple ID, so users can easily access and see the data of what songs they have played. So, it will be simpler when searching for the song they want.

Apple itself has released Music Recognition since 2020, to be precise on iOS 14. Its feature allows iPhone users, to know the title and singer of the song they are playing, with no need to download the Shazam service. Even so, the service will not provide a complete search and download, when identifying a song.

Now, with the existence of special integrations, the Siri service from Apple will also be easier to use. Where it will be directly connected to the Shazam service. In addition, Shazam will also get a special place in the Control Panel service.

The Control Panel is considered to be an interesting feature, which can be accessed by all iPhone users to control their iPhone, including songs. Shazam will have its own place, which displays an browsing list of songs that the user has played.

In addition, the Shazam service can later connect with Apple Music, where users can play songs on Apple Music, then add them to the playlist list in Shazam. So, access to this full integration is easier and more efficient.

This sharing feature users can do, because Shazam will use the service of the user's Apple ID. So, the process of playing songs on iPhone will be automatically synced in Shazam. Users, there is no need to bother adding Playlists, because it is very well connected between the two different services of this platform.