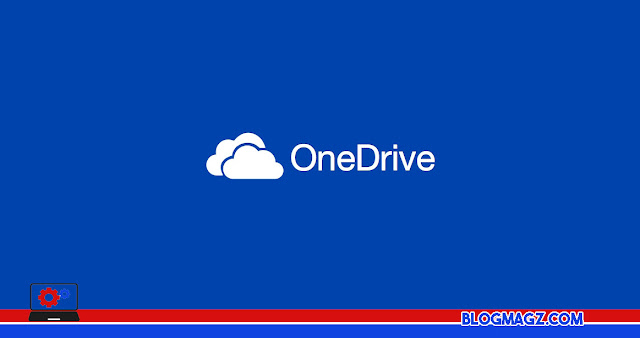 A leaked image from the new OneDrive client for Windows 11, features a noticeable design change for the app.The settings section of the OneDrive client is now aligned with Windows 11, getting rounded corners, transparent effects, and other interface elements visible throughout the operating system.

It seems that this is a simple visual change in the absence of new features.The Microsoft OneDrive client for Windows isn't the most outdated first-party app in Windows 11, but it's clear its 'obsolete' levels are already visible.

If you look closely, you will see some interface elements that are so old-school. It seems that this will change soon, as the updated version of the OneDrive for Windows client has been leaked.Twitter user Florian gets an updated copy of the OneDrive client and shares an image from the settings section of the app that got the change.

The app is now becoming visually aligned with Windows 11. It features rounded corners, transparent effects, fonts and other elements that correspond to Microsoft's latest operating system."OneDrive settings have really been updated," Florian tweeted via his Twitter account. 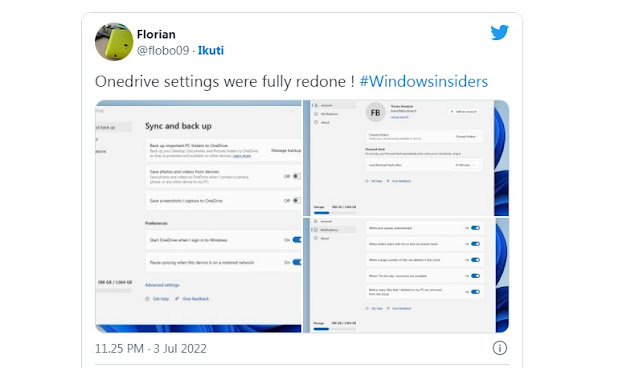 From what is seen in the leaked image, this is a visual overhaul to the OneDrive client in Windows 11. It seems that this change will also be well received by users, because the application itself so far has not had many flaws or bugs.

Florian clarified that the version he shared was an internal build on microsoft's team for OneDrive. Therefore, if you are interested in downloading it, you should also be aware that there are its own risks to bear. In addition, these changes are also still in the early stages, so the final product to be delivered to the production line will probably be different from what is shown in the leaked image.

If you are already aware of the consequences, you can download a leaked version of the new OneDrive client via the following link.

Keep in mind this is a direct download link, and will automatically download as soon as you open the link. This version is also not yet in any Windows Insider channel, as it is still in the development stage internally.