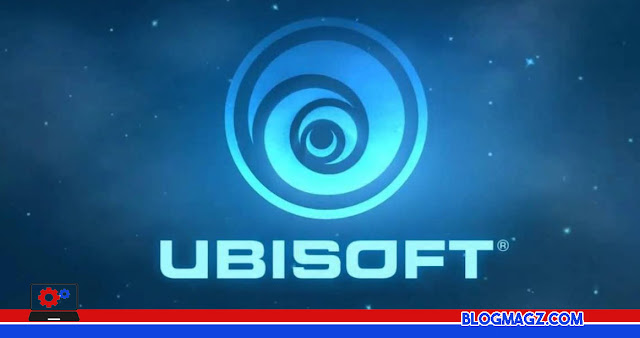 Through Ubisoft Connect, gamers in every corner of the world can join, get acquainted, and compete without having to worry about the platform they are using. All gamers who use various platforms can melt into one inside Ubisoft Connect.

Features and Advantages of Ubisoft Connect 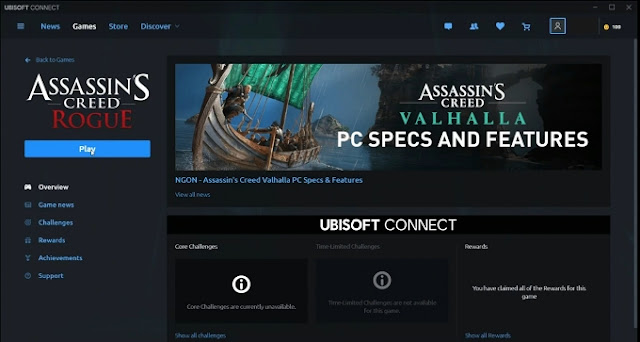 In addition to playing games with players from various platforms, the cross-save feature also allows players to save and continue games within different platforms. For example, games that you previously saved on your PC can be resumed on other platforms such as Mac or Xbox One. Everything you've saved before will remain as it is. If for example you have successfully completed level 1 on PC, you can immediately proceed to level 2 on Xbox One.

For now, cross-saves on all platforms only apply to a few game titles such as Assassin's Creed Valhalla, Riders Republic, Hyper Scape, and Immortals Fenyx Rising. As for game titles such as Watch Dogs: Legion and Rainbow Six Siege, they only support cross-safe between certain platforms, namely between PlayStation 4 and 5, as well as between Xbox Series X|S and Xbox One.

If you want to enjoy a new adventure, there are many games that you can buy through Ubisoft Connect. Sometimes there are discounts of up to more than 50%, especially on Black Friday. Free game titles also exist even though the average is only a demo or trial. In addition, there are also more than 1000 free rewards and various unique rewards that you can get with Units such as legendary weapons.

Some of the options that you can set in Ubisoft Connect include:

The system requirements for Ubisoft Connect include standards that are most likely to be met by all modern computers today. What needs to be considered is the system requirements for each game. The higher the graphics quality of a game, the greater the hardware demands needed to play it. Download the latest and free Ubisoft Connect via the link below: