Google Home Has Released, Presents a New Interface and Features

Google Home Has Released, Presents a New Interface and Features 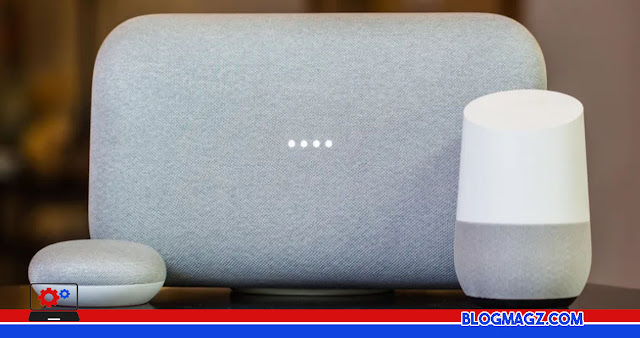 Google has indeed planned that they will update the Google Home service, which can connect with a wide variety of Smart Home services such as Nest Camera. Google Home now comes with a simpler and more modern look, Tuesday (30/08).

Google itself has stated that Google Home services will be easily connected to a variety of products, of course, products that have been specifically designed to provide access and part of Smart Home. Call it like Smart TVs, vacuum cleaners, to air purifiers.

The company has also provided a much easier customization step, the Google Home service will provide a list of devices that allow it to connect into their service. However, until now it is not known for sure whether it will have an impact on other Smart Home services to be able to connect or only through Google Nest products. 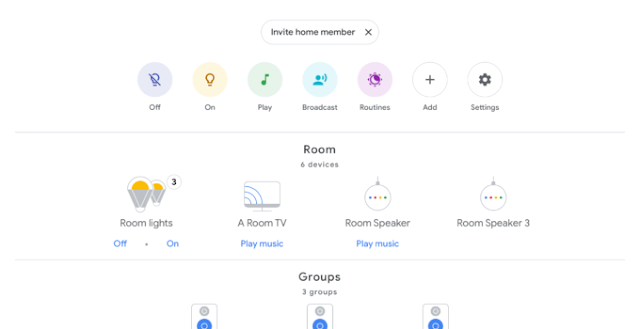 As many people know, the Smart Home service itself has many types, also accompanied by products produced through different companies such as Samsung to Philips. It is not yet known for sure whether Google will expand its Google Home service to connect with different brands, or vice versa.

For now, Google Home with the latest version has been officially available for iOS users, while for Android users themselves it is likely to follow in the next day. In appearance, the design of the service is improved just a little and does not give much significant changes.

Google has also added a new Toggle that can more quickly access the Smart Home service, later users can more quickly connect with devices at home and control them remotely. The toggle created is also simpler and adapted to the functions of the connected device.

Google through the Made by Google Twitter account, has also announced that the service will be ready to use at least a week after its release. Google Home as the most popular Smart Home service will improve their service with more stable performance.