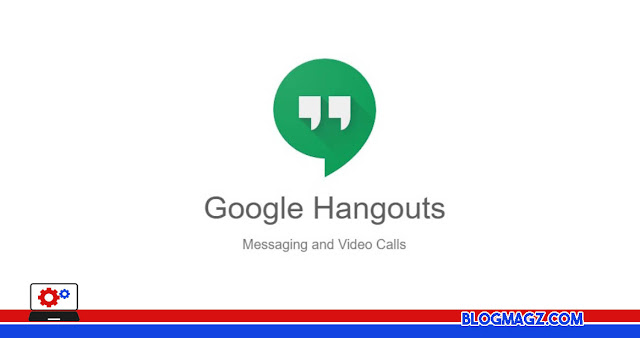 Google has been providing information for quite some time regarding their decision to immediately terminate the Google Hangout service, which will be moved to a single platform within Google Chat. Hangouts will be officially moved directly to Chat in November 2022, Monday (05/09).
After a month since Google first stated that the Hangout service would soon be discontinued and moved through Google Chat, at the beginning of this September Google again announced that the Hangout service would be completely moved to Chat in November, about a month away.
Google has again announced their permanent decision to move the Hangouts to Chat service starting November 1, 2022. Not only that, to prevent the anticipation of Hangout users who miss the announcement, Google will send an SMS to all Hangout users to immediately download the Chat service.
In anticipation of user data, Google has confirmed the transfer of data from Hangouts to Chat users. Google will work to automatically transfer all user Hangout data to the Chat service when signing up, in addition to users who feel that their data is still incomplete, they can directly contact via Admin.
Later, Google will summarize all the data in the form of an archive and will be sent to the email address of the Google user. Therefore, it should be noted to still use the same email as when entering personal data in the Hangout. This method is an alternative that you can access when you feel that the data in chat is incomplete.
What about data such as media and extensions? The good news is that Google has provided support with updates to the Chat service in order to be able to run all the features that were previously in Hangout, therefore all media data and extensions will be exported directly when the user enters the same phone number as the Hangout.
While you still have a lot of time until early November 2022, let's switch your Hangout service to Google Chat! What's your response to the Hangouts to Chat switch in a few weeks? Share your feedback in the comment section below!
#Google #Tech
Share
Comment