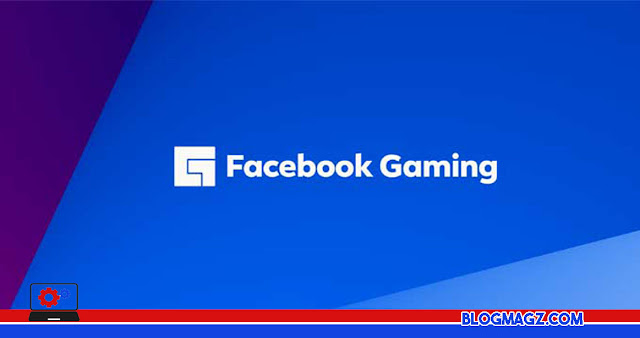 Bad news for connoisseurs of Facebook Gaming App, because Meta as a company will soon provide information for all users to immediately close the service. It is planned to stop soon on October 22, Thursday (01/09).
Currently, Meta as a company has sent information evenly to all its users around the world. for Streamers, will get information about the Facebook Gaming App service which will stop operating in October.
However, it is not yet known for sure whether Meta will only stop this service on Android and iOS mobile devices only or also have an impact on desktop users such as Windows and Mac. Following the news that Meta will shut down the service, so it will most likely indeed be stopped for all its access.
Facebook Gaming App is one of the services that has been widely used, especially for those who spend a lot of time playing games, to gather a large audience. In addition to Xbox, this service is widely used because it provides a lot of free access to play a wide variety of games. Even if it is paid, the price is arguably much cheaper than xbox and steam services.
Interestingly, in addition to being free, this service can also be accessed using only a Facebook account, so users can immediately use a feature called "Gaming", to choose a variety of games that are considered interesting to play. This feature is presented on devices with Android and iOS operating systems. 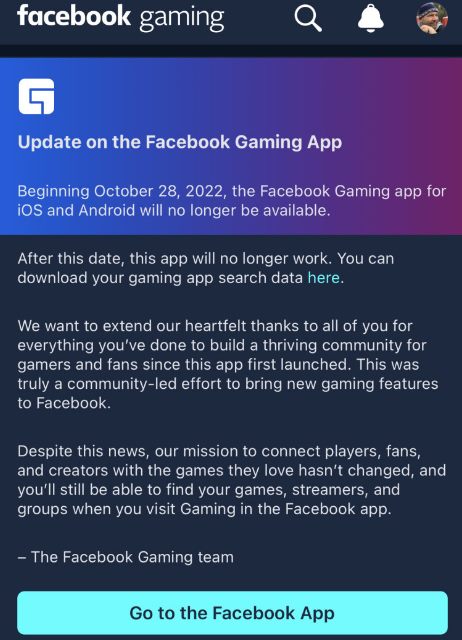 The announcement given by Meta contains the Facebook Gaming App service which will be discontinued soon. However, it is not yet known for sure when the date of termination of this service will be implemented. Facebook has emphatically apologized if this closed service will disappoint its users.
The Facebook Gaming App will not be accessible as of October 28, 2022, although it is still there but access will be denied. Then, in the next few months the service will stop completely from the Facebook platform.
What do you think? Are you one of the connoisseurs of games on facebook gaming app? Unfortunately, Meta will soon cease this service immediately for reasons that are not yet clear why. Share your feedback in the comments?
#Facebook #Tech
Share
Comment