Twitter Trials The Edit Button Feature, But Must Be Paid?

Twitter Trials The Edit Button Feature, But Must Be Paid? 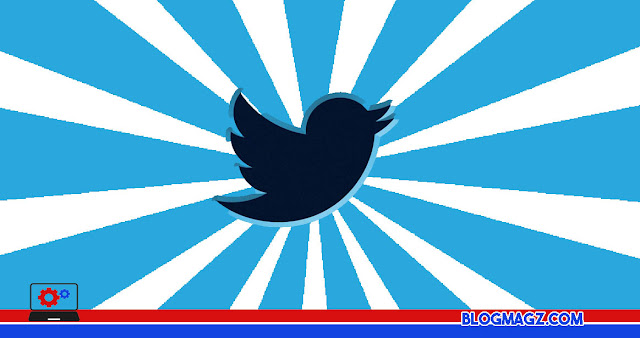 In the midst of the dispute between Twitter and Elon Musk, it seems that this platform has not stopped this platform from developing their latest features that are constantly being released. Twitter is currently conducting a trial with their Edit Button feature, which is planned to be made available to paid users, Friday (02/09).
Twitter is known to have released the Edit Tweet feature before, to be precise at the end of July 2022 yesterday. However, unfortunately the feature cannot delete old tweets that users have uploaded. The feature will only provide information that the old tweet has been revised or edited. Therefore, Twitter users will see the linked tweets.
Having a lot of ideas that they will release in the future, it is evident now that the Twitter company has officially announced that they are in the stages of developing a new feature called Edit Button (at least until recently). This feature is an extended feature from the previous feature, the difference is that tweets can be edited immediately without the need to provide information on the link of an old tweet. 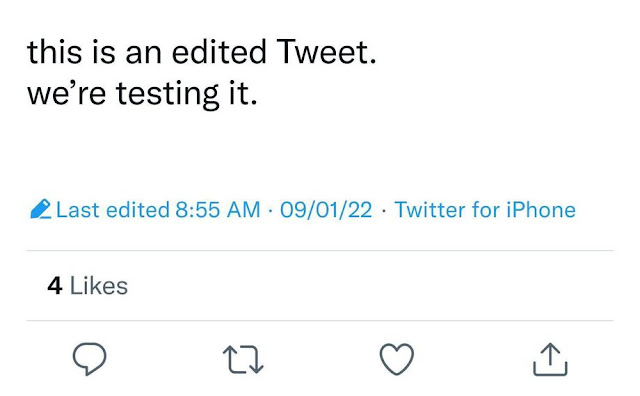 Users who use this latest feature can re-edit their tweets that have been uploaded, without the need to delete old tweets or automatically link their old tweets. So, tweets that have been uploaded and get a lot of comments and likes will not be deleted.
When using this feature, there will be information that the tweet has been edited when accessed by other Twitter users. This can be seen immediately at the bottom of the edited tweet, where Twitter will show the information when it was last edited with "Last Edited".
For now, Twitter is in the development stage before finally updating their service with subsequent updates. Unfortunately, Twitter does not seem to be releasing this feature for free users, but subscribed users who can currently directly use the Twitter Blue version.
Twitter has indeed been thinking about this feature for a long time, through Twitter VP Jay Sullivan stated that they have received a lot of requests for the feature since 2022. Therefore, it can only be realized now. The Edit Button feature may be released in mid-September to early October 2022.
#Tech #Twitter
Share
Comment