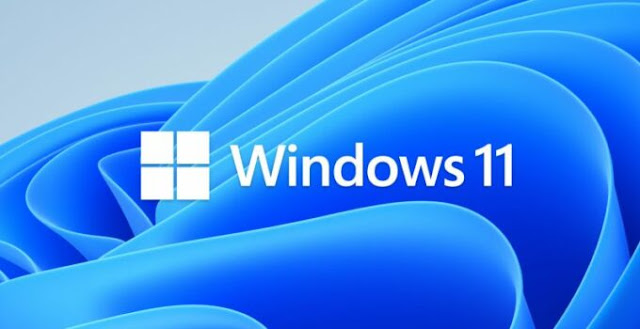 Microsoft has been regularly releasing weekly updates for all Insider users on Windows 11, since last August they regularly provide updates and improve features and system improvements. Unfortunately, Microsoft postponed the release for Insider Dev, Monday (17/10).
Insider Dev Channel is one of the quite a lot of Microsoft users, because that's also why Microsoft often releases their trial features on Insider Dev in addition to the fact that there are fewer bug reports.
According to the schedule they set, Insider Dev users should have gotten the update on Sunday. However, up to a few hours and entering Monday both Microsoft and the Windows 11 system did not give confirmation regarding their latest update.
Until finally this morning, Microsoft provided information that they finally chose to postpone the release of the Windows 11 system update for Insider Dev users. Microsoft also gave their reasons regarding why it delayed the release for this Insider Dev.
This question is widely asked from Insider Dev users on Twitter, through their Windows Insider Program Twitter account has answered the question of why this is the case. They retorted that as of this week there will be no updates, Microsoft will release the Insider Dev update the following week.

Nothing for today. We'll see how builds line up for next week!

"There is no update this week. We'll see the next update next week." Write the Windows Insider Program.
The Twitter post did answer about why Microsoft delayed its release until the following week, but has not answered the exact reason for the delay. On top of that, there is some speculation that refers to more realistic reasons.
Microsoft seems to be busy being a source of problems such as bugs, which are likely to still be numerous and feared to have an adverse effect on other systems in Insider Dev. Therefore, this week they focused on developing the latest systems and features by minimizing the presence of bugs.
Of course, the actions taken by Microsoft are fairly good to present the perfect system, we can only wait at least until next week for its latest release.
Meanwhile, it's not just Insider Dev users who aren't getting the update this week. Insider Beta users are also still using the same Build OS and are still in Pipeline testing.
#Microsoft
Share
Comment