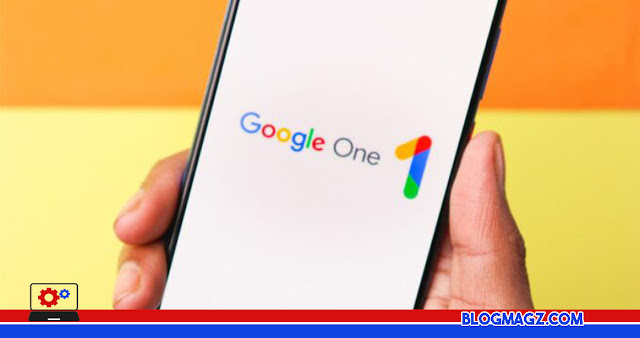 Google is currently getting great attention from the Flagship market which does provide qualified specifications through the Pixel 7 Series. Not quite there, now Google says that they will give google one VPN access, Tuesday (18/10).
Ahead of its launch, Google paid a lot of more attention through the release of the Pixel 7 and 7 Pro. Not without reason, this one series became the first series of pixels to be directly marketed to 17 different countries.
Google recently also announced that it will provide the Google One VPN feature, to be used as one of the Virtual Private Network accesses in surfing the internet. Sure, getting access directly from Google this will provide full support.
Not only that, this feature is only specifically given by those who use the Pixel 7 and 7 Pro for free. This is supported directly through the Google One document, which says that this latest Pixel series will get immediate support at no additional cost.
"Pixel 7 and 7 Pro will get access from a VPN from Google One, users will not be charged at all. There is also no need to subscribe and create an account on Google One." Write Google.
However, this service will only take effect in December 2022. There are also exceptions for users who access this VPN service from Google One. Countries like India and Singapore will not be granted access in their articles.
Regarding this excellent feature, of course there are many users who think whether Google will not lose money? The reason is, Google itself has indeed released Google One Premium to access unlimited services, where they provide up to 2TB of subscription size with free access.
December will arguably take a while, before Pixel 7 and 7 Pro users finally get free access from Google One VPN. However, this feature is quite interesting because it doesn't cost more to use Google Apps services.
What do you think? Interested in buying the Pixel 7 and 7 Pro? To date, Google has not added a line-up of countries that get support for the release of their latest Pixel series. Where Indonesia is still not included in this list.
#Chrome
Share
Comment