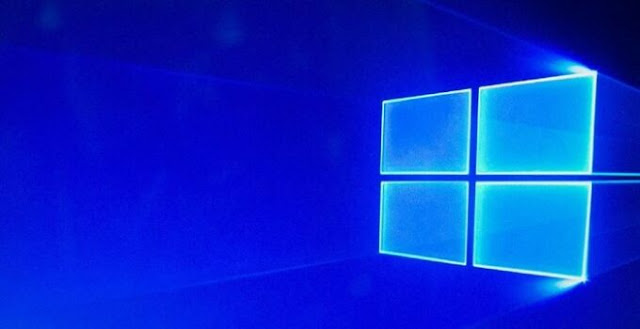 Microsoft for a few days, which has confirmed that the OneDrive feature in the Windows 10 operating system is experiencing problems with the presence of bugs, today Microsoft immediately provided an update for bug fixes, Monday (31/10).
Windows 10 users seem to experience a lot of the same thing with their OneDrive, because this system can't even connect users with their official OneDrive account. Also, there are some other disorders.
This annoyance turns out to not only bother OneDrive users with a public or regular account, but for those who use OneDrive with a Bussiness or OneDrive for Bussiness account.
In response to user complaints with OneDrive glitches, Microsoft has just provided its update for a fix. This update is included in the Emergency OBB Update which is specific to OneDrive repairs.
Windows 10 users will certainly automatically change their OS Build, where it will be 19042.2194, 19043,2194 and 19044.2194. Updates in many versions of Build OS because it wins not just one version is problematic, but for those who use Windows 10 21H1, 21H2 and 22H2.
"This fix will fix an issue that occurs with Microsoft OneDrive where it stops working as usual. After performing the installation, eject your account do restart and run OneDrive again." Microsoft wrote.
According to the description provided by Microsoft directly, users can do these tips to then try to sign in using a OneDrive account. Then, the user can immediately try to log in after performing the Restart process.
The OneDrive service can be said to be not so widely used for Windows 10 users, but there are still those who use it every day for work needs. So, it will be very uncomfortable when the user cannot access the service just because of a bug problem in the system.
This response was fortunately heard immediately by Microsoft and quickly made improvements, even so we finally got a fix and were able to use the Microsoft OneDrive service as usual.
Meanwhile, Microsoft is also showing off the latest series of the Surface Pro 9 which is likely to be released globally in a few weeks. Microsoft is seen delivering many luxurious and classy specs through a versatile tablet.
What do you think? If you are having problems with OneDrive in Windows 10, then you can immediately update it on the download page HERE
#Microsoft
Share
Comment