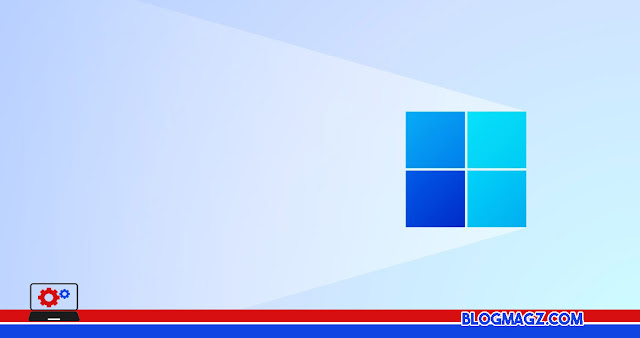 Yesterday, precisely on October 08th there were many Windows 11 2022 users who gave their reports on the Microsoft Forums, where the features of Remote Desktop could not work properly. Regarding this, Microsoft released an update and fixed it, Sunday (09/10).
Microsoft has been releasing the latest update of Windows 11 2022 for quite some time, where there are many users who will get the update but not the features. Microsoft itself explained that they will release the latest features periodically, according to the version of the Build OS they are using.
Although they have not released the features simultaneously, the system can immediately update to Windows 11 2022 which is in accordance with the system support from Microsoft. This October, Microsoft stated that it will accelerate the release of Windows 11 2022 on many devices.
Users with Build OS 22622 have got the latest features and systems from Windows 11 2022, counting fast. Sure, there are a lot of improved features and given more interesting access in terms of UI/UX.
One of them is Remote Desktop which is claimed to be able to run more quickly and efficiently, but, one week after making the update there are many users who have encountered problems related to connection from Remote Desktop.
Remote Desktop in Windows 11 2022 cannot run as usual, users find frequent problems when accessed. Surprisingly, this problem is not encountered when they access through Windows 11 21H2, an earlier version of Windows 11 2022.
Users encounter many problems such as dropped access, unstable connection despite fast network conditions, Crashes, and many more. Regarding this, Microsoft had a small investigation to check the location of the problem from Remote Desktop.
Finally, today Microsoft has released a Remote Desktop fix which attacks Windows 11 Insider Dev Channel users. In this update of its system, Microsoft presents Build 25217 to provide repair access from Remote Desktop.
In this update, there are many other Changelogs provided by Microsoft to improve and improve the performance of the system. One of them is by fixing Remote Desktop, fixing network connection problems, to presenting a special Tamil Anjal keyboard.
What do you think? If you find other new and interesting features in Windows 11 2022, then you can immediately write them in the comments!
#Microsoft
Share
Comment