File Sharing Between Devices Is Now Faster in Microsoft Edge

File Sharing Between Devices Is Now Faster in Microsoft Edge 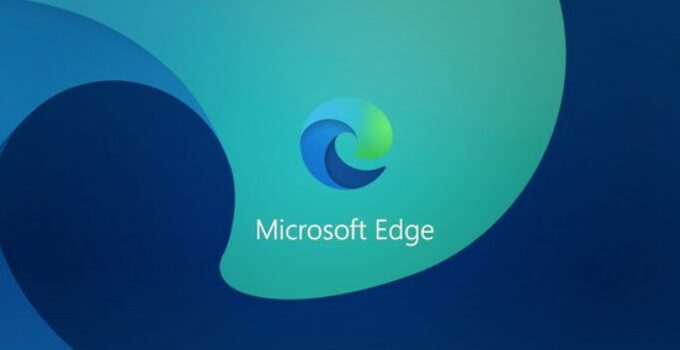 Microsoft is noted to have released a feature in Microsoft Edge for quite a while, which gives Windows users access to share files to Android and even MacOS. This feature is now being improved again and provides faster performance, Monday (28/11).
In recent months, Microsoft seems to have pretty much focused their point on developing the Microsoft Edge service with better features, after releasing the 'Drop' feature in Chromium Edge Microsoft has again provided a number of improvements.
The Drop feature in Edge is now getting their latest update, where one of them is the improvement of the Drop feature in Windows 10 and Windows 11. The service is still granted the same access, where Edge users can share files from Windows 11, Mac and Android access.
Microsoft itself first released this Drop feature in May 2022 yesterday, the first for Edge Canary users which of course was given for the trial period. Thereafter the Drop feature was released globally for all Microsoft Edge users.
This Drop feature is placed in the same location as other features in the Edge Sidebar, where later users can access it along with Apple Music, WhatsApp to Messenger services from Meta. 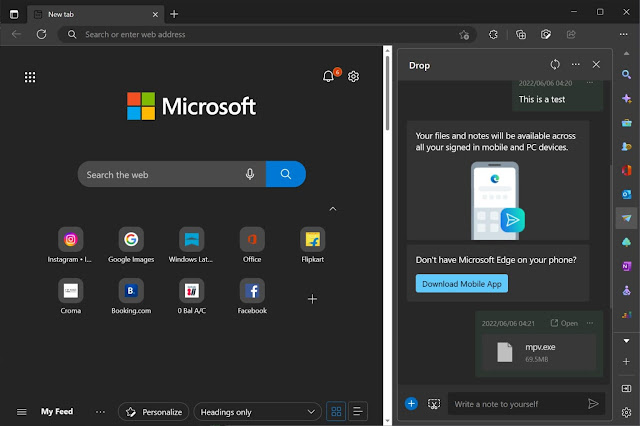 This Drop service also has a messaging feature, although so there are many Edge users who find this feature less attractive and not functional. The reason is, this text message sending feature will only be sent to Edge with the same user, namely yourself.
Of course, what is interesting is the file sending feature, where Drop can send several files via a link. So, users can access the same file through different platform devices.
For example, this convenience is provided by Microsoft so that users can connect with each other even though they are different platforms, considering that the Microsoft Edge service itself can now be accessed on Android, MacOS and Windows 11 itself.
This extended feature now supports being able to send several types of files, one of which is files with image, note, APKs, Doc, exe and msu formats. Of course, with this support, Edge users will be made easier
#Microsoft
Share
Comment