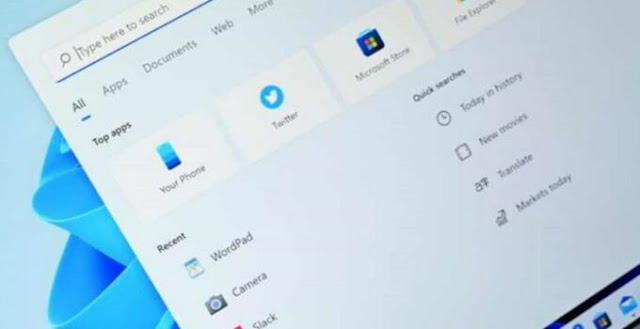 A few days ago, quite a lot of Windows 11 users reported about the IME (Input Method Editor) feature in the system which seems to be experiencing a number of serious problems. Users found access problems and unresponsive features, Microsoft finally confirmed this problem, Thursday (01/12).
Quite a lot of Windows 11 users give their responses regarding issues in the system, because there are quite a lot of users who find serious problems when they change the IME using several languages.
"Changing the IME by using the language or model desired by the user will make the application unresponsive." Microsoft wrote.
As we all know, Windows 11 systems have an IME that allows users to be able to change the system language. It allows Windows 11 to be able to change some of the languages they want, let's call it like Chinese, Korean, Japanese and some other Asian languages.
However, users in the Asian region themselves experience issues when trying to change the language in Windows 11 using IME access. When the user tries to use this feature, then automatically the Windows 11 system becomes slower and unresponsive.
As a result, this issue was immediately included by Microsoft in the list of recent issues in Windows through the Health Dashboard. Users who encounter this problem are more encountered in Windows 11 22H2, while those who use Windows 10 or Windows 11 21H2 do not get similar problems.
So far, Microsoft has also provided more information about a temporary solution to get IME access running normally, where users can check the optional update to version KB5020044 which has been released by Microsoft.
Microsoft confirms that the update will provide a number of fixes, as this issue has actually been discovered by the company and fixed through an Optional or Preview update.
The update applies only to those using Windows 11 22H2, where you should check if it has updated the system to Build OS version 22621.900 which will provide IME feature fixes.
What do you think? If you are one of the users who get similar problems, then you can immediately make a number of improvements above to get IME access back to normal.
#Windows
Share
Comment