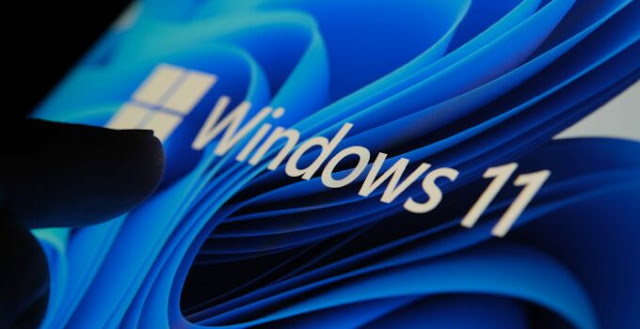 Windows 11 22H2 users do get a number of issues from their latest update, where this issue causes them to not be able to connect with the printer. Today, Microsoft provided a fix for this issue, Tuesday (11/22).
A few months ago, Windows 11 22H2 users encountered a number of problems that caused the system to not be able to connect properly to their printers, this problem has been gradually long and has not been given a solution by Microsoft.
This problem will certainly be very annoying, especially by those who always use a printer device to be able to print documents. Surprisingly, this problem is only felt by those who use Windows 11 22H2, while Windows 21H2 users do not get a similar problem.
Microsoft itself has indeed added this issue to their Health Dashboard list, as one of the issues that should be investigated immediately. However, recently Microsoft is back again by providing an update on the problems faced by most users.
Microsoft has released an Upgrade Block that they open, so users can directly update to Windows 11 22H2, previously indeed this Upgrade Block was closed by Microsoft for those who use Windows 21H2.
"November 10, 2022: Any printer still affected by this issue should now get resolved automatically during the upgrade to Windows 11, version 22H2."Microsoft Write
Microsoft explained that the issue that resulted in the printer not being able to connect is now present, so for users who want to use printer access, they can directly update to the latest Windows 11 system.
This is also true similarly for those using Windows 11 21H2, where users who are hesitant to make the update can now be more relieved, since the problem of printers not being able to connect has been given by Microsoft. Just need to make an update.
To do the update is also very easy, you do not need to visit the official Microsoft page because the company has sent it to the Windows Update service. Just need to access the Settings, Windows Update, Check for Updates and Install pages.
What do you think? This problem has actually appeared for a long time, but indeed Microsoft did not provide further details about the initial solution to avoid similar problems.
#Windows
Share
Comment