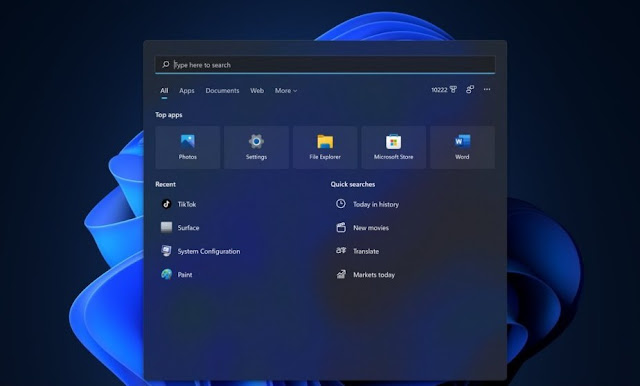 Today is counted as entering the second week in November 2022, Microsoft has now officially released their Cummulative Update for Windows 11 users which can be directly downloaded via Windows Update, Thursday (10/11).
In accordance with Microsoft's monthly schedule, today they have officially released the latest updates for Windows 11 users through Cummulative Update which is available on the Windows Update page.
The Cummulative Update presented by Microsoft this time applies equally to Windows 11 users with versions 21H2 and 22H2, both of whom received a Patch Tuesday this November.
For those using Windows 11 21H2, then the update will change their OS Build to 22000.1219. Likewise with Windows 11 22H2 users who will automatically change their OS Build to 22621.819.
According to Microsoft, there are actually no new features added in this update, where the company only provides a focal point in the improvement of the Windows 11 operating system, the changelog given also shows that Microsoft only provides improvements from their system.
For more details, see the Changelog given in each version of Windows 11 below.
Windows 11 21H2
Windows 11 22H2
More information was also provided by Microsoft which said regarding updates from Windows 11 21H2 and 22H2, which are for OS Build versions KB5018483 and KB5018496, respectively.
For those of you who use Windows 11 with the OS Build as mentioned above, then if you didn't have time to update the Update Preview last October, you can immediately update the Cummulative Update in November.
Microsoft itself stated that the update in October was presented along with the Cummulative Update this month. So, Windows 11 21H2 and 22H2 users can immediately skip the update last October.
#Windows
Share
Comment