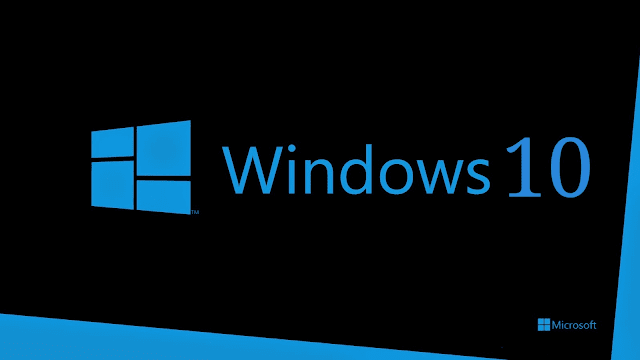 This week, Microsoft began releasing their support for the week's update that has been released alongside several Insider programs. Not only that, Windows 10 22H2 users turned out to get their share from Microsoft, Saturday (12/11).
Today Windows 10 22H2 users get their support for weekly updates from Microsoft, on this day Microsoft has released an update for KB5020030 users where it will automatically change their OS Build to 19045.2301.
A few days ago, it was noted that Microsoft also provided a Cummulative Update to Windows 10 users, but this time it will bring a slightly different update, where users will get a fix from the Microsoft D3D9 program (Direct3D 9).
There are many users who end up reporting that they fail to run such programs when accessed via Remote, precisely when they use Remote Desktop Connection. This update brings improvements to the problematic feature, where users can now access it more easily and it has run smoothly.
There are also new features provided by Microsoft in Windows 10 22H2 such as the Quick Assist feature which provides a better experience, then the Search Box feature which is now in the Taskbar.
Bukan hanya itu saja, Microsoft juga menghadirkan sejumlah Changelog yang telah mereka berikan kepada pengguna Windows 10 22H2, lebih lengkap bisa Anda lihat di bawah ini:
For those of you who are using Windows 10 22H2, you can get updates directly by accessing Windows Update in your PC Settings.
#Windows
Share
Comment