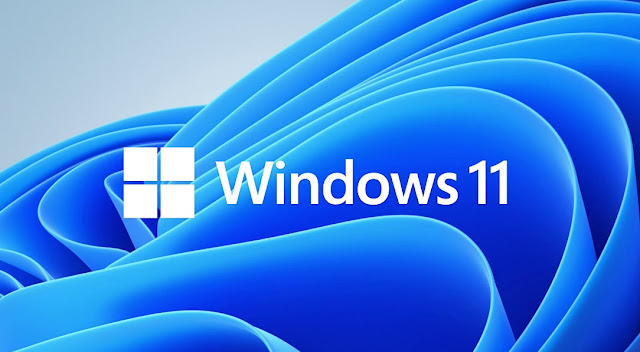 Microsoft has today shared their latest update for Insider Beta users, after finally not providing an update in quite a long time, this week Insider Beta got their share, Saturday (12/11).
Microsoft has not provided their latest updates for Insider Beta users for quite some time, this week according to the weekly schedule Microsoft is providing their latest updates for Insider Beta Channel users.
This update is presented for those who use KB5020040 which is available with OS Builds 22621 and 22623. As usual, with this update it will automatically change the OS Build of the system to 22621.891 and 22623.891.
So, what are the improvements provided by Microsoft through this update? Take it easy, in this update Microsoft provides quite a lot of interesting features to try, where the Windows 11 system now gets additional features.
One of the features that has just been added is the Search Bar in the Task Manager which is back in this OS Build, where users can search for files easily just need to type in keywords.
Getting support for providing a different UI look, Microsoft has also added a theme change feature for Task Manager. Windows 11 users in this OS Build can easily change the theme from Task Manager to Dark Mode.
A few weeks ago, Microsoft had also provided the same Dark Mode feature for other Insider users, but this week it's the turn of the Insider Beta to get similar feature support.
Another special feature is present for Build OS 22623 users, where now Prompt Efficiency Mode will add an option in the form of "Don't Ask Me Again" for users who are bothered by continuous Prompt questions.
There are still many improvements presented by Microsoft through this week's Insider Beta update, such as improvements from the explorer feature.exe which is experiencing problems with its performance, to the Flyout Animation feature which is now consistently present on the Taskbar.
For more, you can directly see the Changelog provided by Microsoft through its official page directly.
#Windows
Share
Comment