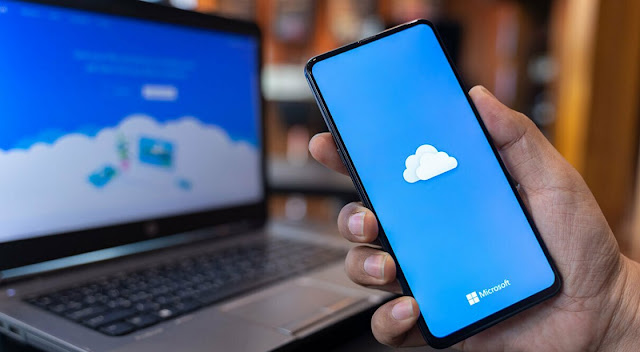 Some time ago, Microsoft stated that they would provide a number of new conditions for the use of OneDrive, under which the Outlook Attactment would automatically be saved. A new feature also appeared for OneDrive storage identification, Saturday (19/11).
Microsoft provides their updated rules which apply to OneDrive users, users will later automatically save Outlook Attactment in their OneDrive storage. Regarding this, there are certainly many opinions from users who feel that they disagree.
There have been many reports from users who disagree with the application of Outlook Attactment to OneDrive. They say that this will only meet their storage especially for those who use common services, where it only provides up to 5GB of free storage.
With so little storage provided, Outlook Attactment will later be considered to only fill up some space that can actually still be filled by other files such as important documents. However, this policy has been planned by Microsoft and will be set in February 2023.
In addition, new features are also being developed by Microsoft to provide OneDrive and Windows 11 capabilities with better integration through OneDrive storage. This update has just been released to those using Insider Beta build of OS 22621.
Insider Beta users with this build get a number of features that integrate directly with OneDrive, where later when their 5GB OneDrive storage is almost full the system will send an alert about this full storage.
Further, Microsoft released their Changelog over the addition of OneDrive features that are thought to provide better integration in Windows 11 22H2.
New! We gave Microsoft OneDrive subscribers storage alerts on the Systems page in the Settings app. The alerts appear when you are close to your storage limit. You can also manage your storage and purchase additional storage if needed.
New! We provided the full amount of storage capacity from all your OneDrive subscriptions. It also displays the total storage on the Accounts page in the Settings app.
What do you think? If you're one of the OneDrive users on your Insider Beta Channel, you can immediately make this update to get maximum integration from OneDrive.
#Windows
Share
Comment