Remote Desktop Issue in Windows 11 Has Been Confirmed by Microsoft

Remote Desktop Issue in Windows 11 Has Been Confirmed by Microsoft 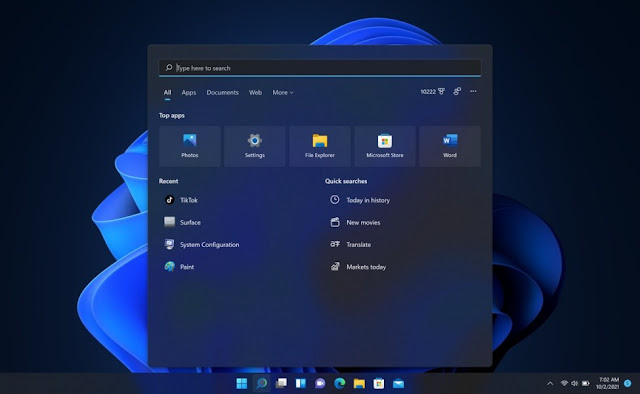 Microsoft today officially gave their confirmation that there is a new issue occurring in Windows 11 22H2, where the Remote Desktop issue is experiencing a glitch. This has been added via Health DashboardWindows 11 22H2, Friday (25/11).
A few days ago, a number of problems that afflicted Windows 11 users seemed to have been officially included by Microsoft in the list of Windows 11 Health Dashboard issues. Of course, with this list, the company will investigate issues.
Through Microsoft's official website, the company confirmed that the next Windows 11 problem is to occur in the Remote Desktop feature which is now experiencing a number of glitches. All access to be able to connect using this feature is denied by the system.
For example case, when a user tries to connect then this feature will respond with no connection or "Not Responding." Similarly, when a user who has previously managed to be able to connect, then the system will reject and disconnect this connection.
Windows 11 22H2 users who try to connect to Remote Desktop Connection Broker or Remote Desktop Gateway will receive the same message, to which the system and this feature cannot connect. This issue has actually been felt for quite a while, but Microsoft has not included it in the list of issues in the Health Dashboard.
So far, for those who have updated their Windows 11 system to version 22H2 then they will most likely get the same issue. Microsoft itself provides a temporary solution for those who get this disorder, where can access the following steps:
After that you can try to connect the Remote Desktop feature in Windows 11 22H2, but if you still can't access it you can follow some advanced steps by accessing Computer Configuration, select Administrative Templates, select Windows Component, Remote Desktop Device, then select Remote Desktop Connection Client in the Group Policy Editor section.
Until now it is likely that Microsoft is conducting further investigations, and it is likely that they will provide a fix by going through weekly updates as per the update schedule from the Insider Program.
#Windows
Share
Comment