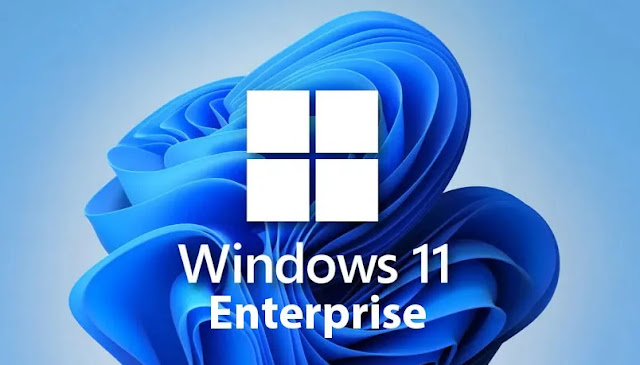 Microsoft in July was rumored to be updating their Virtual Machine on Windows 11 until September. After being missed by many users, now Microsoft is extending the deadline until January 2023, Monday (07/11).
Windows 11 Enterprise Evaluation was released in July 2022 yesterday, Microsoft gave a long deadline until September 11, 2022. Despite giving a long time limit, it turns out that there are still many users who are missed.
Today, Microsoft provides information that they are again updating the trial time until January 10, 2023, therefore Windows users who want to use this Virtual Machine can immediately download it and update their Virtual Machine files on a PC.
When viewed from the downloaded files, then we can see that Microsoft gives the same access as previous versions, where they give preference to Virtual Machine applications to users such as VMWare, VirtualBox, Parallels and Hyper-V.
Surprising news, it turns out that Microsoft not only provides previous features but also some additional features that will spoil its users, such as Developer Mode Enabled, Windows Terminal Installed, Windows 11 Enterprise Evaluation, Visual Studio 2022 Community Edition, and WSA for Linux.
There is an interesting thing that Microsoft provides through Visual Studio 2022 Community Edition, where Microsoft provides their support with several programs such as Windows App, Microsoft Azure, NET Desktop and UWP.
As for Windows Subsystem for Linux, they provide the same support for installing on Ubuntu. This is because Microsoft provides support for the availability of Ubuntu Installed.
However, for users who want to download it we recommend using a Wi-Fi network connection, because it does require very large data. The size of the Virtual Machine itself has a size of about 20 GB because it is filled with a number of applications.
For those of you who want to immediately download the Windows 11 Virtual Machine, then you can directly download it via the following link.
What do you think? Are you one of the Virtual Machine users? Or have experience related to the Virtual Machine that was opened yesterday by Microsoft. If ever, then you can write your experience using a Virtual Machine from Microsoft in the comment section!
#Windows
Share
Comment