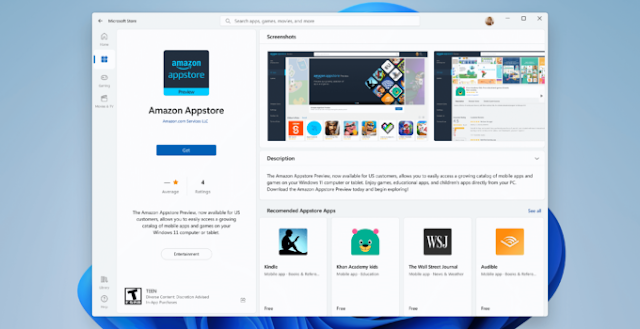 This November Microsoft is giving their latest update for Windows 10 and Windows 11 users, there are many updates given to improve system performance. one of them is WSA for Android which also presents its latest update today, Saturday (19/11).
Today, Insider Beta Channel users are getting a number of their updates with improvements from the OneDrive feature. OneDrive users will now get a number of alerts from the integration Microsoft is doing to their users.
Now, users can instantly tell if the storage in their OneDrive has reached its full limit. Since Microsoft itself has changed the policy, where Outlook Attachments will later be automatically saved to their OneDrive storage, there will be a certain amount of information passed on to the user.
This is because there are many users who say that Outlook Attachment will only satisfy OneDrive storage for standard usage, 5G Storage. So, finally Microsoft provides additional integration features that can directly provide information about full storage.
Windows Subsystem for Android or WSA for Android is now also not left behind, Microsoft is now bringing their latest update where it improves the features and performance of WSA for Android, Insider Dev Channel and Insider Dev Beta users will get this update early.
WSA for Android is now equipped with several types of support between smartphones and PCs, where there are many features that are again given to improve the capabilities of WSA for Android, some of the Changelogs released by Microsoft are as follows:
Camera Experience is one of the most interesting features, where this feature can be used by those who are trying to connect by not supporting the camera on a PC. So you can use the phone's built-in camera.
Users of Windows 11 WSA for Android for Insider Dev and Beta, can now get this feature right away by doing the latest update on the Microsoft Store page, make sure to download it with version 2210.40000.7.0
#Android #Windows
Share
Comment