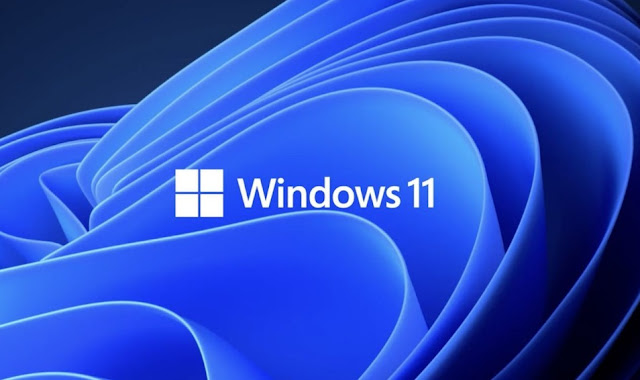 Microsoft a few weeks ago had received a report from Windows 11 22H2 users, where this problem occurred when they tried to use the Copy feature. The problem that was later investigated by Microsoft has now been fixed as before, Monday (05/12).
Maybe you and Windows 11 22H2 users have experienced a similar problem, where the Windows system when using fiture Copy and Paste experienced a little annoying issue. The reason is, when the user wants to copy the file and move it to a different folder it will take a long time.
In fact, when copying files that are very small in size, even this feature will work slowly as if the system is opening a lot of heavy applications. Even though it is not, as a result there are many Windows 11 users who provide their reports regarding the performance of Windows 11 which experiences a slight interruption in the Copy and Paste process.
This one problem is not only felt by users of the stable version of Windows 11 22H2, but also those who use Windows 11 from the Insider Program, be it the Beta Channel and Dev Channel models. All of them get similar problems, the performance of Windows 11 seems to be compromised when using the Copy and Paste feature.
Then a few days after Microsoft had given a statement regarding this, Microsoft said that this issue occurred due to the presence of an annoying bug. So this Copy and Paste process causes the system to work slower than usual.
Well this fix was then presented by Microsoft a few days ago in the Insider Dev Channel with Build OS 25252 which was released yesterday. Microsoft said that the release presented a number of improvements, namely bug issues from the Copy feature.
"Fixed an issue where network-to-local copying (for example, when copying a file from a network share) was slower than expected from some users." Microsoft wrote.
Therefore, for this bug fix, it may only be used by Insider Dev users in one week. Microsoft will release a similar update to fix the Copy feature by those using the stable version of Windows 11 via the Cummulative Update will be released this December as scheduled.
#Windows
Share
Comment