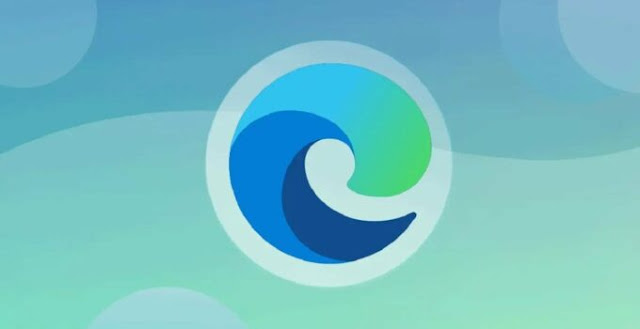 Microsoft some time ago has indeed given their support in the latest version update of the Chromium-based Microsoft Edge service with version 108. Microsoft provides quite a lot of additional features through this latest version, Monday (12/12).
Microsoft has released the latest update for the Edge Chromium 108 version which they recently released, it turns out that there are quite a lot of interesting features once to be activated by Edge Chromium 108 users. Microsoft provides personalization feature support for its users.
Generally, when a user uses the Chromium Edge service and wants to browse every length of the web, they will find the Backward feature, which will return the user to the previously accessed web page. However, when using this feature then the user cannot access the Fordward feature.
The Fordward feature allows users to be able to return to the latest web pages after returning to the previous web page, this feature is actually in Google Chrome but not with Microsoft Edge Chromium.
This access is actually not very influential for standard use, but it will be very influential for those who use the browser at work. The Fordward feature will provide more interesting access support and also a more comfortable internet browsing experience.
As it turns out, Microsoft has provided support for this Fordward feature in Edge Chromium in version 108 yesterday. Users can directly activate this feature directly from the settings in Edge Chromium.
For those of you who want to activate this feature for a more experience in surfing the internet, then you can immediately follow these steps:
Close the Chromium Edge and reopen it, later you can immediately see that the browser will display the Fordward button continuously. This feature works very well, where when the user is currently accessing the latest page, this feature will automatically dim, which indicates that there is no recent page that you access like when using Backward.
#Microsoft
Share
Comment