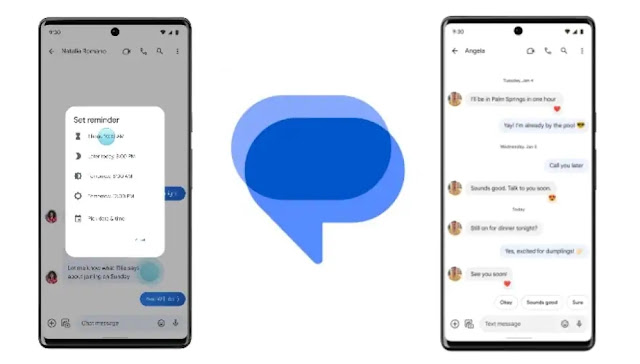 Google a few weeks ago has indeed given their confirmation that it will use the RCS service, besides that they will also start providing Group Chat support. Now, Google Messages users can enjoy the Group Chat feature, Friday (02/12).
The Group Chat service seems to be one of the long-awaited features by Google Messages users, because this feature provides better support in sending direct messages to a group of numbers incorporated in Google Messages.
Like other instant messaging social media platforms such as WhatsApp and Telegram, this feature provides support for sending direct messages to all contacts registered in a message group. So, the access is easier in sending direct messages to some selected contacts.
However, Google also had to use their new standards for their security system, therefore they have used support from End-to-End encryption which they have now officially released in Google Messages.
With this End-to-End encryption, users can send a message to a group of messages with the same security as when they send messages privately. Because indeed, it requires a fairly secure encryption system for the group message or Group Chat feature. 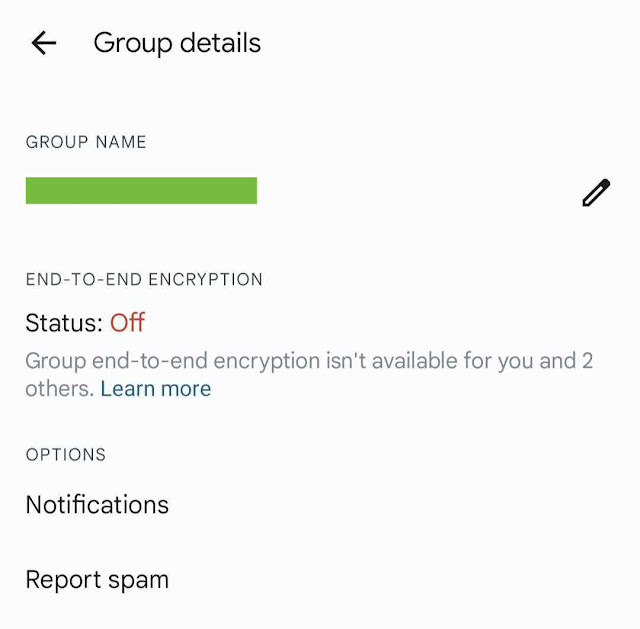 This information is even provided directly by Google, where when a user wants to create a Group Chat containing several Google Messages users, then you can look at a group description and even the message and all its contents will be protected with E2EE security.
However, presumably this feature has not been fully released to users outside the United States, as seen in the image above where users in Indonesia or Southeast Asia have not received this E2EE encryption support and only appear as a trial feature.
Later, when this feature has been released and activated, the status that was originally OFF will be changed to ON, which indicates that the message and all its contents will be protected with E2EE encryption.
We made a prediction that may be quite correct to predict Google's plan to release this feature, most likely Google will release this E2EE encryption in late December or early January 2023.
#Google
Share
Comment