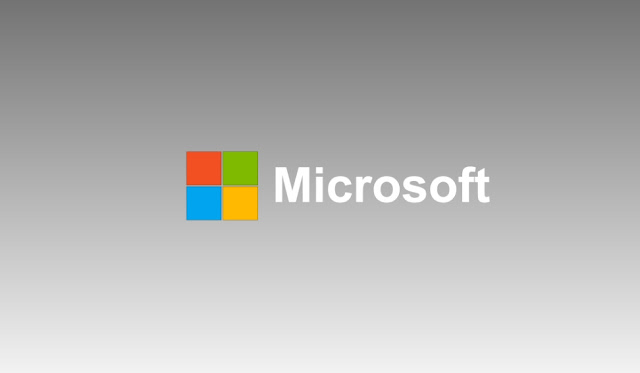 Microsoft is noted to have quite a lot of plans to provide their new services in the Windows 11 operating system, one of which is the Screen Recorder feature which is rumored to be present as one of the features in Snipping Tools, Friday (09/12).
Last October we got the news that Microsoft will finally launch an additional feature in Windows 11, where the Screen Recoder feature will be one of the interesting built-in features. Moreover, access is also easy, which is part of the Snipping Tools feature.
Of course, this is good news, Windows 11 users now no longer have third-party application support installed to get this screen recording support. Predictions also say that Microsoft will release support for this feature at the time of the release of Moment 1.
But presumably this allegation misses the mark, because until now Microsoft has not released update support by adding the Screen Record feature in Snipping Tools. Even they did not release it for Insider users of the Program, where it became a trial program of Windows 11.
The Nesabamedia team is now getting the latest information from this Screen Record feature from Microsoft, which we got from one of the users of the Reddit platform. Reddit users said that on the update brought by Microsoft to be precise on yesterday's KB5021866 Update or Insider Beta Channel has given a little leak.
This leak is related to the Screen Record feature announced through Quest and Bug Bash, precisely on the Feedback Hub page, where Microsoft provided a little leaked information about the release of the Screen Record feature in Windows 11 Snipping Tools.
The information provided shows that later this Screen Record feature will be present through the latest update of the Snipping Tools feature, namely in the Snipping Tool version 11.2211.11.0 in Windows 11. Microsoft also provided a little information on how to use its features.
Unfortunately, not all Insider Beta users get this Quest because other Nesabamedia teams who are included in the Insider Beta Channel can see this Quest. Most likely Microsoft is still in the testing and development of the features they will release later.
What do you think? Are you using Windows 11? Tell us about the experience of using Windows 11 and its convenience in the comment section.
#Microsoft
Share
Comment