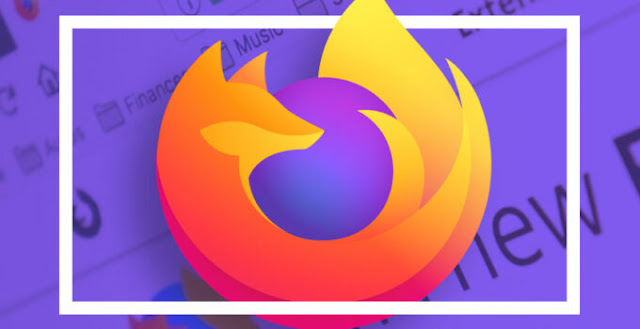 Today Mozilla Firefox has officially released their latest update support, for which Windows 11 users get their support. In this update, Windows 11 gets access from Eficiency Mode, Thursday (15/12).
For those of you who like to use browsers from Mozilla, then the good news is that now Mozilla Firefox has released their latest version, where if you do the latest update then Mozilla Firefox will change to version 108.
Of course, in this major update Mozilla not only provides basic features, but also provides some improvements and feature improvements that have previously been widely reported to be problematic in Windows 11.
Among them are some of the features that have been developed by Mozilla, there is one feature that is quite interesting where the company developed it to be able to integrate with the Windows 11 system through Efficiency Mode.
Efficiency Mode is a feature that allows PC devices such as laptops to last longer when running Mozila Firefox 108, meaning that the browser will make the most of battery usage to get a longer duration.
Of course, this is quite an interesting thing, especially for those of you who may often forget to bring a charger when working outside the home. Mozilla Firefox 108 will consume much less of your battery, of course, by reducing tabs that are running at the same time.
Another feature that is no less interesting is the presence of a Task Manager in Firefox, which this feature will work by providing process information accessed by Mozilla Firefox.
You can see some other support fixes through the summary list below:
Several other features are also again supported by Mozilla Firefox, where now version 108 has support for ICCv4 Images, PDF Form which has been improved again to improvements in the Bookmark Toolbar feature.
#Mozilla
Share
Comment