Release Media Player on Windows 10, Check What Are The Full Features

Release Media Player on Windows 10, Check What Are The Full Features 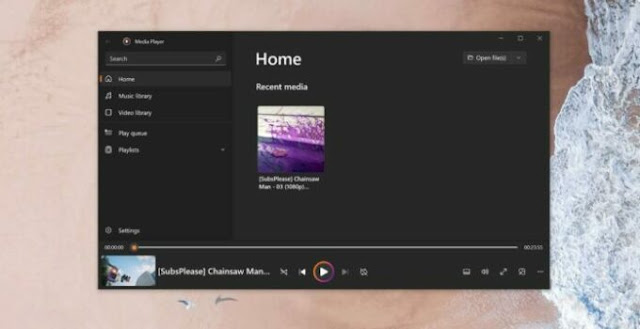 A few weeks ago Microsoft has officially released their latest support through Windows 10, after finally not getting feature support for a long time, now Microsof has officially expanded media player feature support from Windows 11 to Windows 10, Monday (26/12).
As of a few weeks ago, Windows 11 users have got their access to the Media Player feature which in recent months has been developed by Microsoft. Not only that, the development of this feature is not even released only for Insider Program users.
After finally releasing it for Insider Program users with some minor improvements, finally Media Player is officially released for Windows 11 Stable users. That is, it can already be used for all Windows 11 users. For those who haven't got it, then you can immediately do monthly updates in Windows Update.
The thing that is no less cool is that a few days ago, Microsoft also expanded the Media Player feature so that it can be accessed for Windows 10 users. Finally, after two years of not getting the support of new features now Microsoft provides the same support as Windows 11.
So, what are the additional features of Media Player in Windows 10 that replace Windows Media Center? Check it out.
Media Player in Windows 11 was released for Release Preview Channel users. The design used by Microsoft is WinUI. Although Windows 10 does not get support for displaying WinUI, the UI of Media Player is still the same as WinUI in Windows 11.
In general, when Windows 10 users access this feature, the first thing shown is the Media Player Library feature. This initial view will show all the videos that have ever been played. 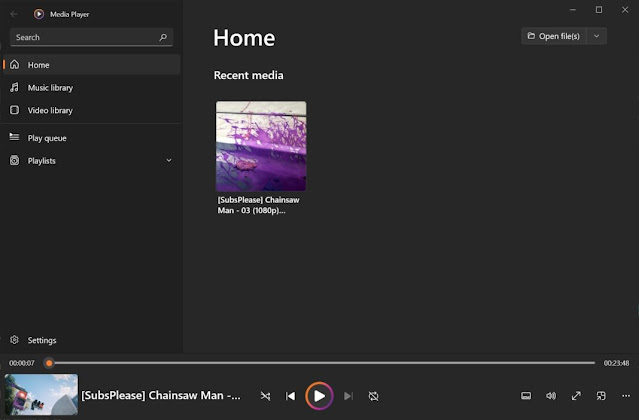 Well, another advantage of this Media Player is that it is able to play all types of videos, another feature that is no less cool is some additional features when you right-click on the screen. Later there will be features such as Propertiesm, EQ, Speed, to set the Cast for the device. 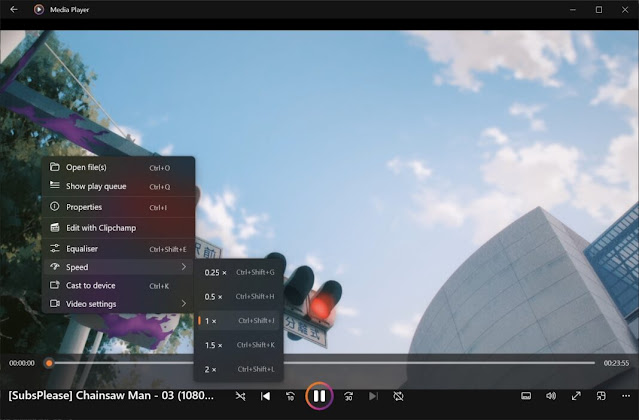 Besides being able to play various types of videos with various formats, this Media Player also has support features such as the Music Library as in the Dashboard section below: 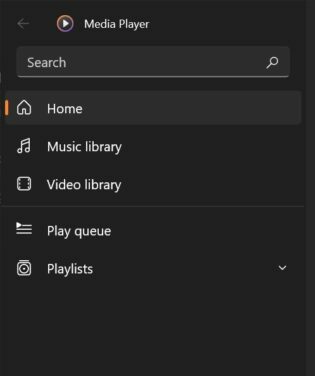 Well later you can play various types of audio stored in the PC storage, because Media Player is designed to not only play video but also audio. Along with that, you can create playlists or Playlists from video and audio.
Interesting isn't it? Of course, this capability has been perfected to be able to run on Windows 10. Have you got it? If not then you can get the official application via the following link, download and street file with the name ".msixbundle".
#Windows
Share
Comment