Windows 11 22H2 Begins To Be Offered By Microsoft via OOBE

Windows 11 22H2 Begins To Be Offered By Microsoft via OOBE 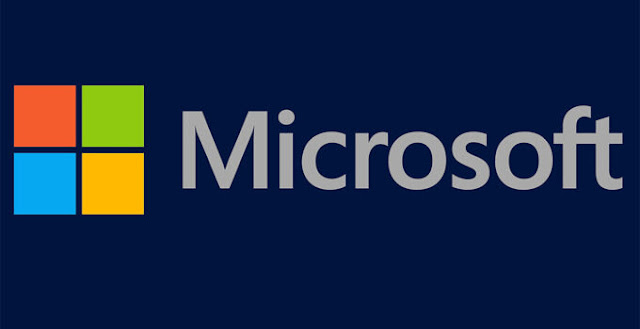 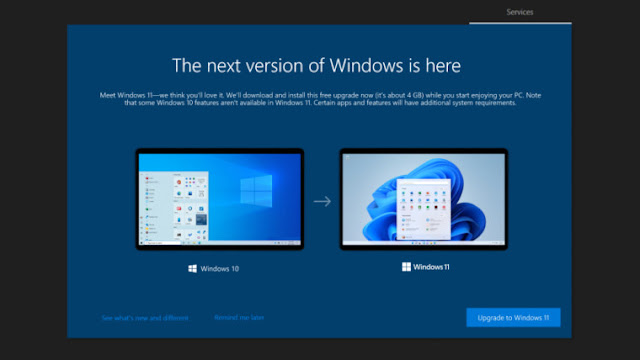 More or less like the above display presented by Microsoft when users want to download the Out of box Experience or OOBE version of Windows 11 21H2. Microsoft seems to provide restrictions for Windows users who want to access and use older versions of Windows 11
Indeed, in recent months Microsoft has been aggressively giving their promotions regarding the advantages of the Windows 11 22H2 operating system that is starting to be used by most PCs released in the near future.
The interesting news is, Windows 11 users may soon get OOBE because it has become an old system and needs to be updated to the latest version. Those of you who are using Windows 11 OS Build versions 19041.630 and 190441.610 will get OOBE support over a long period of time.
#Microsoft
Share
Comment