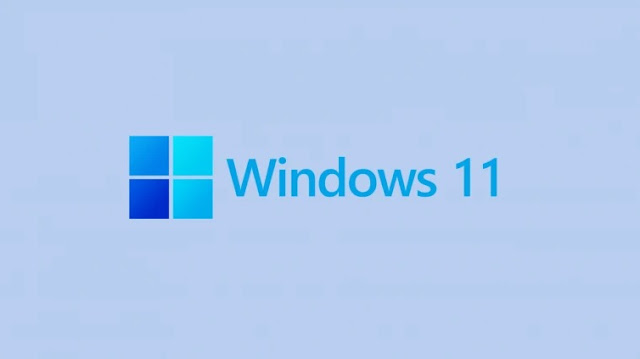 Microsoft a few weeks ago has indeed provided support for the Cummulative Update which was released for Stable users, Insider Programs in both Windows 10 and Windows 11. There are many new features, one of which is animation on the Taskbar, Tuesday (27/12).
Microsoft closed this 2022 perfectly, where the company counted many providing support for the latest services and features they released in IWndows 11. Not only that, the company routinely provides the latest security system support that is always provided every month.
Indeed, despite having released many features and fixed issues found by users, Microsoft still often gets complaints regarding new issues presented through their updates. It is undeniable that to develop the latest technology, it will not be separated from the issues and problems that are often present.
Regarding the latest news from Windows 11, until the beginning of 2023, Windows 11 and Windows 10 users will not get update support because all employees from Microsoft are enjoying their holidays ahead of Christmas and heading into the new year.
Therefore, yesterday's update was presented by Microsoft as the last update at the end of December 2022. Therefore, Microsoft immediately released their update support for both Cummulative Update for Windows 11 and Windows 10, as well as weekly updates for Insider Program users.
So far, there is a new feature seen by us in Windows 11 where Microsoft has provided the latest animation support that they are already testing on Insider Dev and Beta Channel. The animation mentioned is the Taskbar animation which was reported in recent months.

As seen through the short video footage above, users of the stable version of Windows 11 have now also got animation support on the Taskbar when they activate the PC. Automatically this animation only appears when Windows 11 users activate their PC, maybe you don't see it because indeed this animation appears quickly.
Taskbar Animation was first introduced by Microsoft when it released Windows 11 Moment 1 last October. This animation then began to be provided for Windows 11 Insider Dev and Beta users.
#Windows
Share
Comment