Wolfenstein: The New Order Is Now Free for Windows 11

Wolfenstein: The New Order Is Now Free for Windows 11 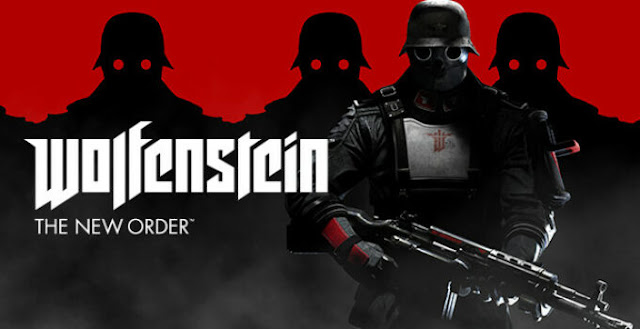 Epic Games Store is indeed crazy about offering free claims for all its users around the world, this claim they are also giving for several types of games. Windows 11 users now get access to free claims from the game Wolfenstein: The New Order, Sunday (25/12).
Some time ago, Epic Games has released a free claim for the Encased game where they provide free claims for all users until 11 pm every day. This will take effect at least until the new year 2023 is over.
For that, those of you who want to play free games from Epic Game can immediately easily claim them on the Epic Games Store. Not only the game offered by Epic Games, it turns out that they are back to release other games that are available in the free version.
Wolfenstein: The New Order has now been announced to be the next game to get free claim support for all users who want to download it, still carrying the same time which is only valid until the new year and every 11 p.m.
Now for those of you who may like games with a Shooter theme, then Wolfenstein: The New Order game can be one of the choices. So far, Wolfenstein: The New Order has been widely played for PC Gaming users running Windows 10 and Windows 11 with appropriate PC specifications.
“Intense, cinematic, and rendered in stunning detail with id Software’s id Tech engine, Wolfenstein sends players across Europe on a personal mission to bring down the Nazi war machine. With the help of a small group of resistance fighters, infiltrate their most heavily guarded facilities, battle high-tech Nazi legions, and take control of super-weapons that have conquered the earth – and beyond.”
What about the detailed specifications to run this game, the Blogmagz.com team has tested on a PC with fairly standard specifications and can play this game with stable and high performance. Here are the specifications we use when playing this game. Epic Games Store before giving free access to this game, initially released this game for about $17, but now you can get it for free
#Games #Windows
Share
Comment