File Explorer Crashes, Due to Not Yet Supporting Dark Mode Panel Details

File Explorer Crashes, Due to Not Yet Supporting Dark Mode Panel Details 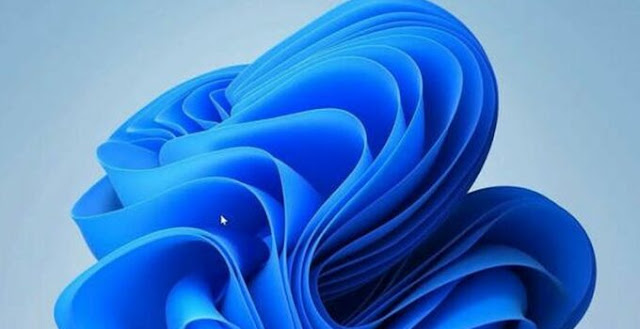 Microsoft is now getting a number of minor issues related to the development of File Explorer that they have, even though they have just added the latest feature that was just felt by Insider Dev users of Windows 11, Monday (16/01).
A few days ago, we briefly provided information about Microsoft's decision to change the appearance of File Explorer, where there are several features added through the Detail Panel.
Microsoft has added the latest Panel Details via Insights, Activities, Properties, Related Files, Status Sharing and Conversations. This feature will appear on the right side.
This feature can actually only be accessed using ViveTool by Insider Dev Channel users, which certainly feels interesting because the trial program in this version will generally be released in the future. But we don't know what Microsoft's intentions are, maybe they developed this little feature for the latest Windows 11 release later.
Windows 11 Insider Dev users report a problem with this feature, at first glance those who use the Light Mode theme will not see any major problems while using the feature. But it will look different when they start to turn it into Dark Mode.
According to a Microsoft report, users get annoyances with their File Explorer when changing the theme to Dark Mode, where a Crash occurs that causes File Explorer to stop operating.
It turned out that one Twitter user discovered a bug over this issue, according to one user of their account saying that this feature is rudimentary and indeed causes File Explorer to stop operating when using Dark Mode.
Even so, there are some users who get full access and do not experience Crashes when they use Dark Mode and open File Explorer. However, the appearance of the Detail Panel itself looks different because it only provides support for the Light Mode display, which is in sharp contrast with the theme being applied. 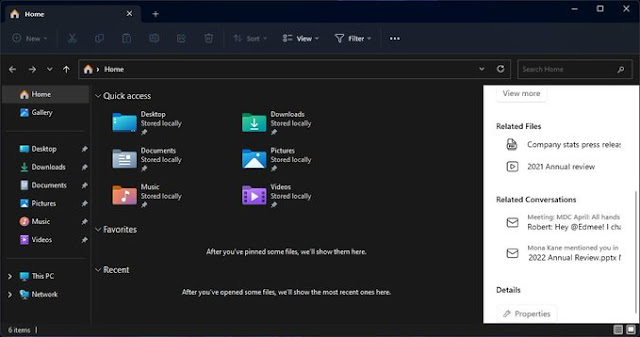 Well for those of you who are experiencing this issue, thursday suggest using ViveTool and re-remove this Panel Detail access, at least until it waits for Microsoft to provide repair support through their upcoming latest update.
#Windows
Share
Comment