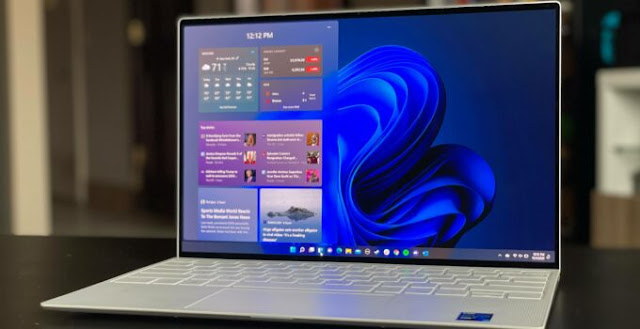 Microsoft looks set to continue to deliver changes through their latest look at the Windows 11 system, some changes have even begun to be seen now. There is a slight UI view that has changed under development from the Insider Dev Channel Preview Build, Monday (02/01).
Reporting according to UI development from Microsoft, the company gave a slight change in their trial for some views in the Windows 11 OS. According to them, Microsoft is slowly starting to make changes and replace some styles from their old system in Windows 11.
When viewed from some UI changes from time to time, Microsoft still provides the same style for the model of some of the features of the Pop-up Alert display in Windows 10 which still carries the Windows 8 style.
Perhaps through the development of this WinUI, users are given more interesting access with the latest look developed by Microsoft. For example, through the Windows Security Pop-up below: 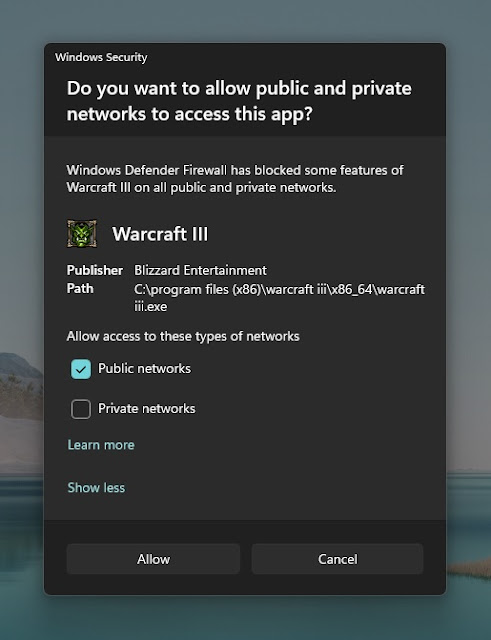 This is a small change we found in the Insider Dev Channel, where there is a Pop-up change that displays the typical WinUI look. There are changes ranging from the appearance of Dark Mode that adapts to the latest WinUI to angles that are now not pointed.
The corners have now changed to more blunt or Rounded Corner which fits the WinUI style in Windows 11 22H2. If you notice, both the Allow and Cancel options have also carried a duller angle, whereas previously the display used sharp or pointed corners.
Not just Pop-up Alerts, but Dialog Box which now displays the same support. The end of the display is made more blunt along with the selection in the lower corner. 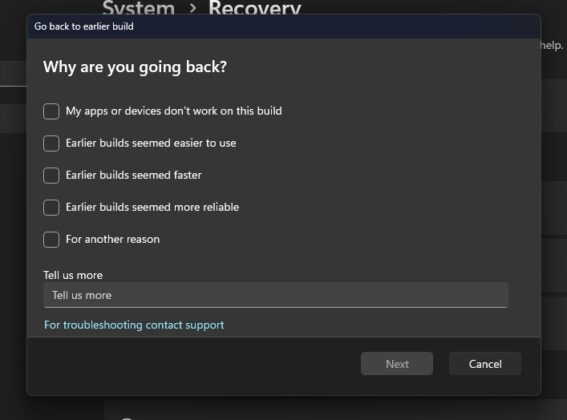 Through the notes they provided stating that Microsoft will indeed only provide some of their minor changes going forward, the company is starting to provide more modern Popups support and will begin to expand to some other features.
WinUI with a Rounded Corner look is indeed one of the themes with a new style from Microsoft, several other products from Microsoft will use the same style. This development is most likely in preparation for the release of Windows 12.
#Microsoft #Windows
Share
Comment