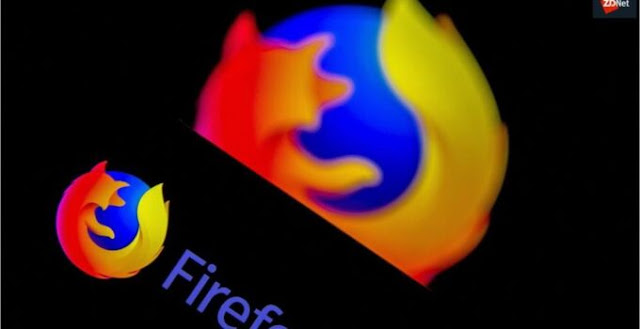 Some time ago Chrome and Edge services were reported to have provided the latest support through the release of their version 109. Not too long ago, Mozilla's browser service also provided their support for Manifest V3 with the release of version 109, Thursday (19/01).
The development of Manifest V3 has indeed begun to be seen, Google Chrome became the beginning of browser services that provide their support, not long ago there was Microsoft through Edge with a Chromium base that came with the same support. They both released version 109 to support Manifest V3.
What about the Mozilla Firefox service? The latest news shows that the company has released Manifest V3 support with the release of the Mozilla Firefox 109 version. In addition to providing improvements to the latest Manifest support, Firefox also provides support for feature improvements.
There are several Changelogs shared by Mozilla Firefox with its users, more clearly see below:
With this change, it is certain that Mozilla will be just like other browser services that only provide extension support for Manifest V3 and weaken Manifest V2. But don't worry, there's still plenty of time for developers to change their development to Manifest V3.
#Mozilla
Share
Comment