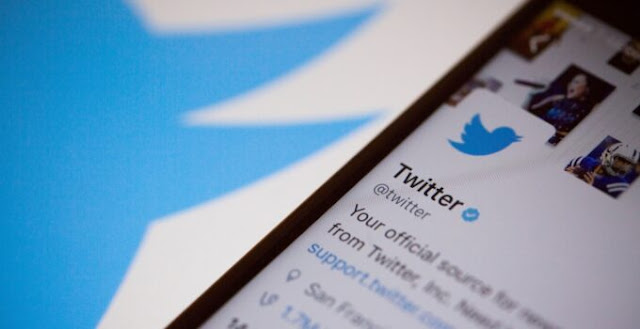 Twitter is one of the social media platforms that was hotly discussed, in 2022 this platform did get quite a lot of issues regarding their internal problems. Before finally this year they returned to running the platform as usual, Thursday (19/01).
Twitter Blue has now officially released their support in subscription fees in force in a number of states, some users can now subscribe to Twitter Blue and enjoy the features provided by Twitter.
This development is not in vain, there are a lot of people outside the official account who benefit from subscribing on Twitter Blue. Call it like access to write tweets without fear of character restrictions, also as an added value, user accounts will get blue tick access as the official label.
We have actually discussed this issue, in 2022 Twitter received a lot of criticism from celebrities and models, which gave their response that this feature could cause access to identity forgery where Twitter users from ordinary circles could fake their identity.
Regarding this, Twitter has also answered the doubts of its users by saying that it will select every user who registers on Twitter Blue. It is certain that this selection stage will be carried out strictly, because it includes related identity requests that certainly cannot be faked.
Another problem was also certainly discovered by Twitter when they started losing a large number of employees, not even just ordinary employees but those who occupied the position of CEO and CFO of Twitter.
Now Twitter has run Twitter Blue smoothly, although it is too late due to Elon Musk's forecast of December 2022. But presumably Twitter started enforcing their subscription fees in some countries such as the United States, United Kingdom, Canada, Autralia, Japan and New Zealand. 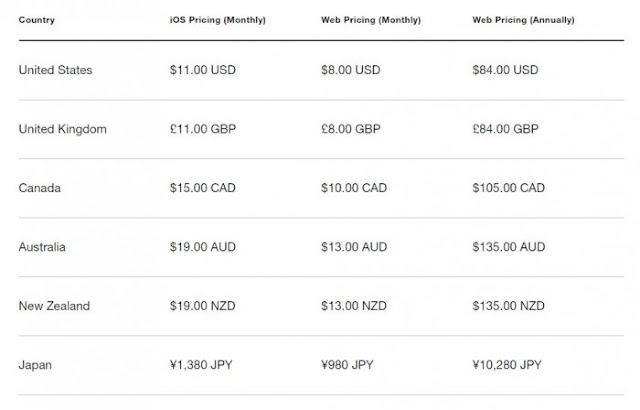 It is known that Twitter Blue provides a subscription fee every month up to $7 USD/Month, but they also provide other support, namely the cost per year. Just by paying $84 USD worth.  Meanwhile, Twitter Blue is now providing their services on a definitive basis in some of the above countries, likely to expand their support for countries in Asia next month.
#Twitter
Share
Comment