Home Termux How to Make a Digital Clock with Termux Apps

How to Make a Digital Clock with Termux Apps 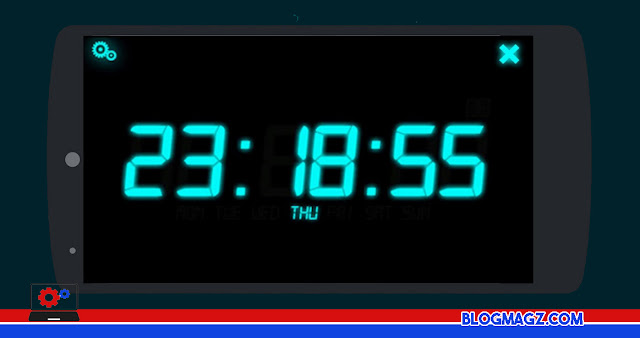 How to Make a Digital Clock with Termux Apps - Termux is an android terminal emulator which is also a Linux environment. This application can be run directly without the need for rooting on the first Android smartphone. So it is quite easy, just install and run

As a terminal emulator for Android, Termux were different than other emulatr terminal. That's the difference where it has a separate package that has many uses. And yes, some of them operating Linux on Android and even hacking or damaging the site can be done in Termux.

Termux identical to the command line and presented in the form of characters / text. But there are a number of applications in Termux which has a screen interface. One is the digital clock. This digital clock application calledtty hours. Pretty easy to install, type the command


To run and see what kind of digital clock:


The results were as follows:


In addition to hour, no information is displayed in accordance with the current date.
Good luck and good tutorial on How to Make Digital Clock with Termux Apps
READ MORE