How to Speed Up Google Chrome Performance on Android Smartphones

How to Speed Up Google Chrome Performance on Android Smartphones 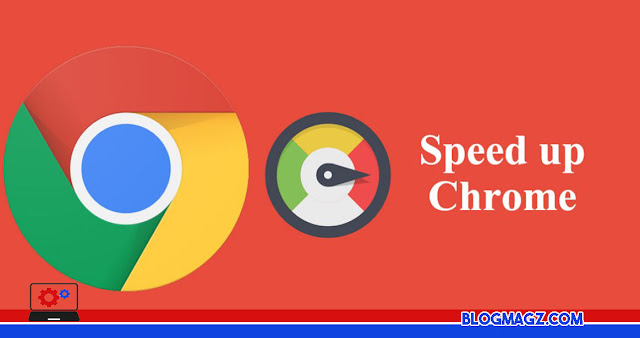 Google Chrome is available in two versions, the desktop version (PC or laptop) and the Smartphone version (Android, iOS, Blackberry, and Windows Phone). Android version of itself is usually installed immediately and does not need to be installed, so you do not need to download again. With all the advantages and features provided by google chrome, of course, also has its own drawbacks. For example, a bad case of Chrome rolling, sometimes left behind when swapping or resizing.

Even if there is a lag on Google Chrome, it may be due to a small RAM memory or because of the many applications you have open. To overcome this, all you need to do is not to open many applications while browsing the internet, unless your android phone has high specs. The second way, you can optimize android RAM for Google Chrome for much better performance . Try the steps below.

To Speed ​​Up Google Chrome's Performance on an Android smartphone or tablet, you must enter the settings menu in google chrome . Here are the steps. 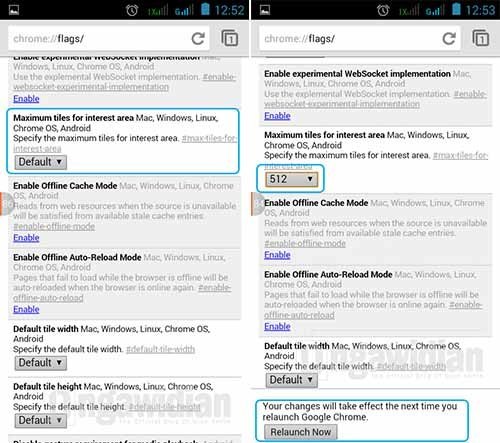 512 is the amount of RAM you choose. So you have to choose the amount of RAM in accordance with your requirements so as not to interfere with the performance of other applications. For example, if your Android RAM is 512, you can choose a selection of 128 or 64 MB. And if you have an Android phone over 1 GB of RAM, you can select the 512 options.

Changing the settings of a Google Chrome app does not violate the code of ethics of google chrome itself, because it is experimental, meaning that Google gives permission for the user to play around with the app to your liking.

Thus the information about Performance Tips for Speeding Up Google Chrome on Android smartphones and tablets, hopefully these tips can help and benefit the other Android users