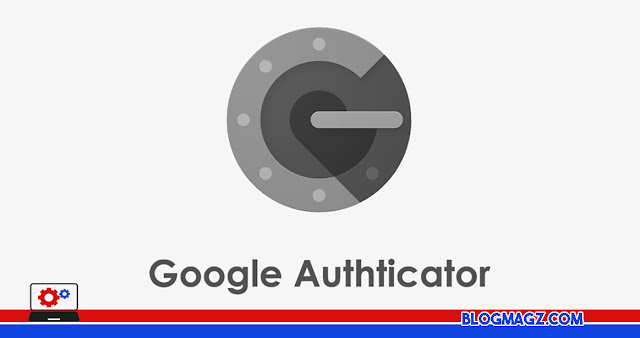 In its latest version, Google Authenticator already has version 5.20R4 which has removed the Click to reveal PIN feature, a feature that allows users to be able to see every security of Two-Factor Authentication containing a special code to access the application.

Generally, ordinary users will get this security when they access applications that require password security. The Click to Reveal PIN feature itself is indeed widely used, to increase the security of mobile phones and make it difficult for people to try to break into other people's phones by stealing data.

This security doesn't seem to be so much needed by Google, which has removed it from the security list they address to users. Apparently, Google will use Google Bactrack which is more sobering but effective.

The authentication process does take time, where users have to go through some questions that will certainly take a long time when they forget to answer. By using Google Backtrack, users will only be directed to get to know the code that has been set up before.

Google will show you a number of codes that will change once every 30 seconds, but it's not yet known whether this will be effective to use or vice versaa. But obviously, this feature will make the users to be more careful and focus on directly accessing their accounts more securely.

"Added the device to the security encryption in the phone storage." Write Google Authenticator. For iOS mobile users who use the Google Authenticator service, they cannot use this feature, because it already has a high level of security by using Face IDE and Touch ID that cannot be manipulated.