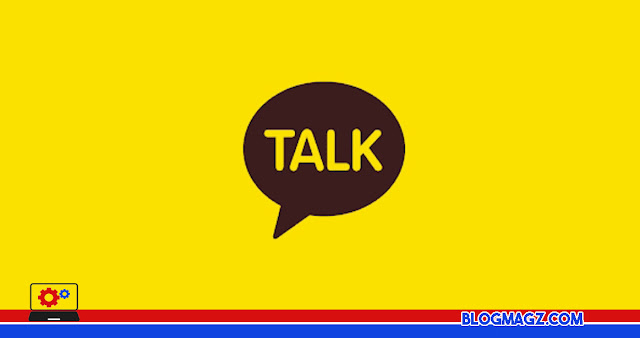 Google blocks cocoa talk after violating the Google Play Store payment policy is known to be facing its difficult times, because some platfroms who choose not to agree with Google's new policy. South Korea is a country that does not get access from the Renewal of Cocoa Talk on Google Play due to policy issues, Wednesday (6/7).
Reporting from Techcrunch, reports from Google stated that they had blocked the latest renewal process from the instant messaging application, cocoa talk. This service was stopped for users from South Korea.
According to Google's report, they stopped renewal services from Cocoa Talk, for the non -compliance of the platform in the Play Store collection policy. Cocoa Talk violates Google's compliance in the cost of subscribing to its users.
Previously, when he wanted to subscribe to the Premium Cocoa Talk, users had to buy it through payment services on Google. However, it is known since June 1 yesterday, Kakao Talk provides their external links for Cocoa Talk users, in making payments that are not connected by Google.
Therefore, Google stopped the Kakao Talk update service on the Play Store, for violations committed by this South Korean instant messaging service. In fact, this billing policy has been approved by mutual consesus.
Subscribing to using Google has long been done by a wide variety of users, from a wide variety of Platform services. Where, Google makes it easy for its users to be able to subscribe using credit\/debit cards, PayPal, Gift Cards, and other third-party payment methods.
But in South Korea, Google changed their policy regarding payments, Google made it easy to subscribe through the Play Store by using third-party payer methods. However, it does not provide access to external links to the website, which is done by the Kakao Talk platform.
You can see the full report in this Google statement, from the regulations that Google announced that Kakao Talk took action that removed Google's payment methods, using external Links. Kakao Talk started using different payment methods, calculated since June 1, 2022.
Kakao Talk itself is one of the popular social media platforms, and has amassed up to 53 million active users from all over the world. This decision from Google is a bit ambiguous, the South Korean Communications Commission stated that Google's decision to block Kakao Talk, was a violation of the Payment Act on an application.
#Tech
Share
Comment